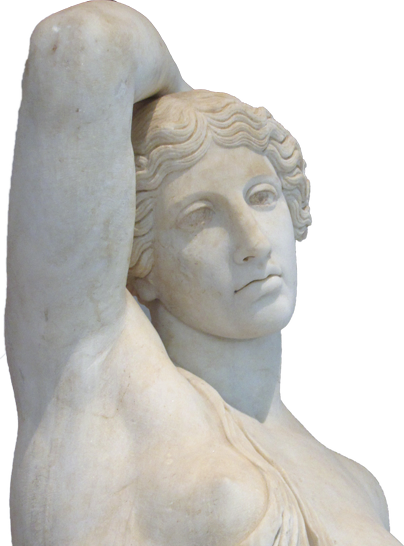 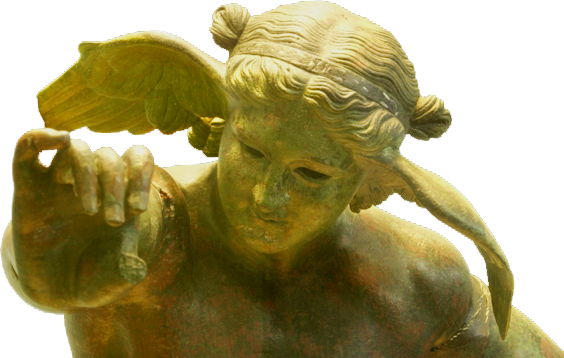 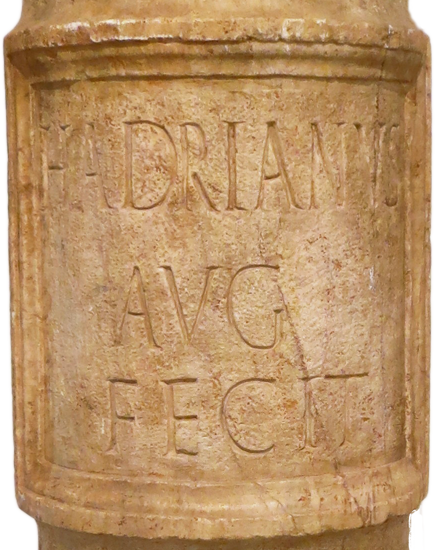 Welcome to the Roman Baetica  Route 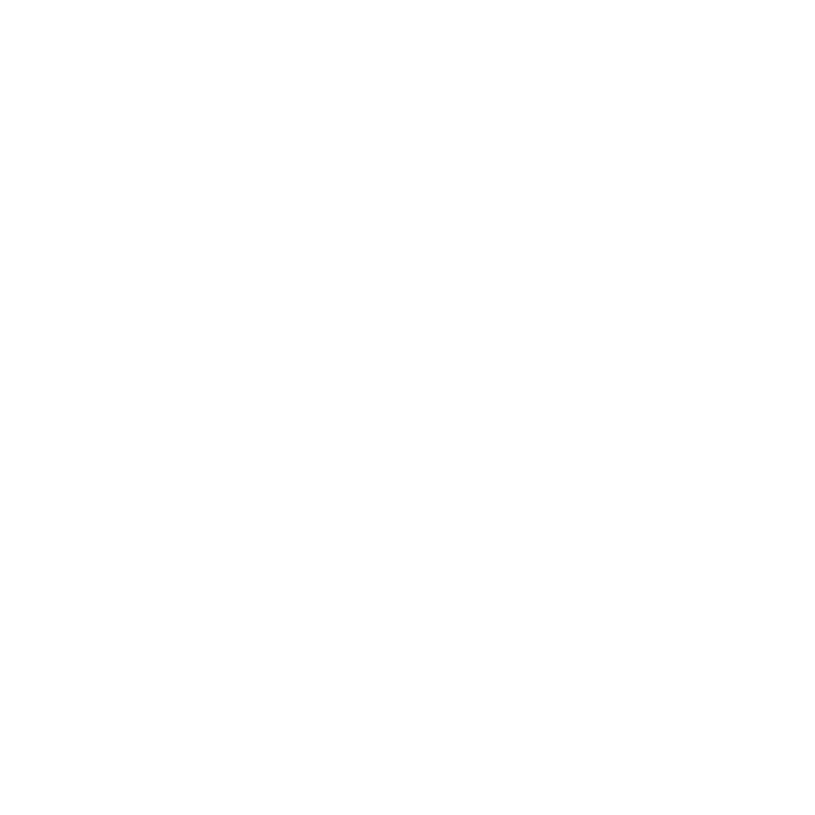 Today the Roman Baetica Route passes through fourteen towns and cities in the provinces of Seville, Cadiz and Cordoba. It runs through the southernmost province of what was Roman Hispania and covers territories through which the ancient “Via Augusta” passed through. This route includes scenic areas of great geographical and natural interest such as the Natural Park of the “Subbética  Cordobesa”, ample fertile countryside, the Natural Park of the Bay of Cadiz or  the beauty of the Guadalquivir Valley.

The tourist offer provided by these towns and cities is varied and diverse. Travelling through the Baetica  region, you can visit the Gate of Seville fortress in Carmona, the town of Italica, the cathedral in Cadiz or the town walls of Marchena, just a few of the very many elements well worth admiring.

From the 3rd century BC to the 5th century, the Baetica  region was one of the territories annexed to form part of the Roman Empire. Under Roman rule, this geographical area was recognized for its mining, olive oil and cereal production and for the high level of Romanization of its inhabitants. An example of the degree of Romanization reached by this province is the rise to imperial power at the end of the first century and during the second century of two Roman emperors, Trajan and Hadrian, both born in Italica.

The Baetica had an important contribution to the whole of the Roman Empire, both economically, culturally and politically.

The tourist offer offered by the cities of the Baetica route is wide, varied and of great quality.

Taste the food of the route following the guidelines of the Mediterranean triad made up of oil, wine and wheat.