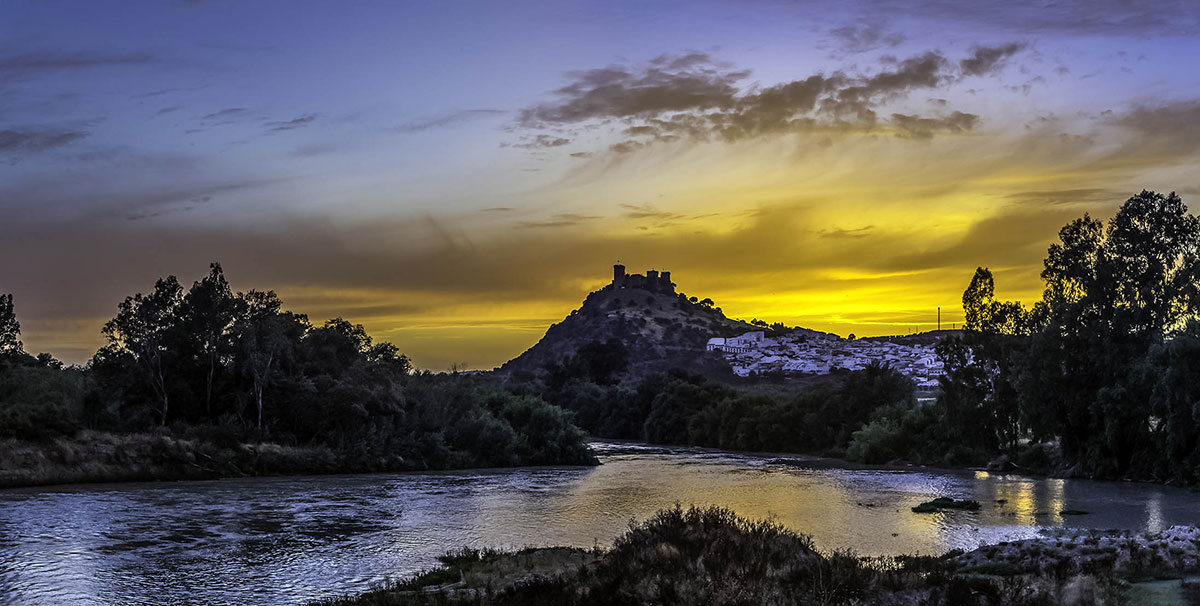 A lmodóvar del Río is a Spanish municipality in the province of Córdoba, Andalusia, located in the region of the Middle Valley of Guadalquivir, just 22 km from the capital of Córdoba. Its architecture is inserted in a typical medieval urban network formed under the protection of the castle. Its streets are arranged in an irregular layout that adapts wisely to the contours of level, in slope or runoff to facilitate the evacuation of the waters. You can trace the Roman, Moorish and Christian footprint in them.