The Municipal Archaeological Exhibition, located in the street of La Barca (former food market), highlights and interprets through different archaeological pieces the history of Almodóvar del Río from its first settlers to the Islamic period (Middle Ages). The exhibition consists of two rooms:

From the ancient world to the Islamic era. The Iberian-Turdetan culture, the arrival of the Romans, the development of mining and its commercial activity, the Visigoth vestiges and the Muslim splendour. The exhibits include votive offerings and Iberian pottery, handles of oil amphoras with seals, terra sigilata, Roman numismatics or Andalusian ceramics. Here there is also a reproduction of an Iberian house to recreate the habitat of that period. 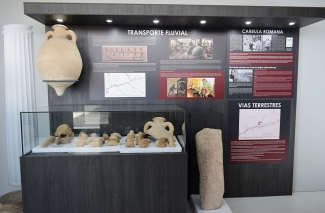 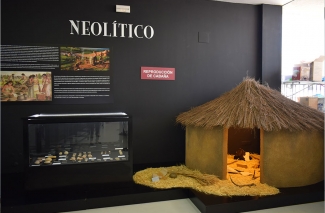 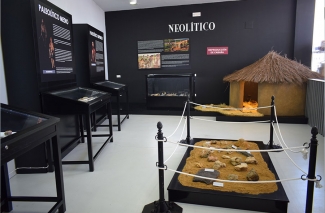 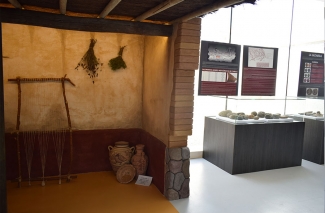