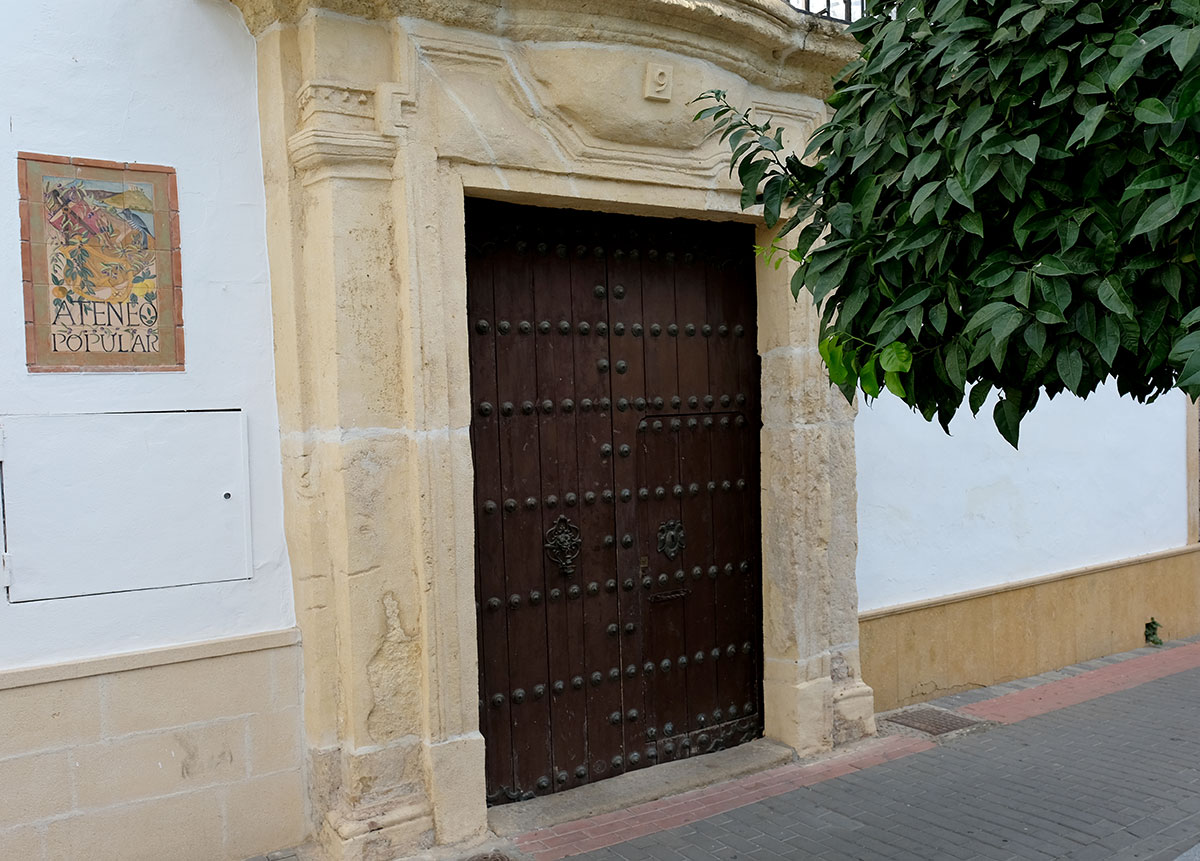 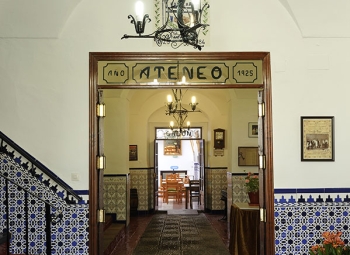 Typical example of a manor house built in 1777 for D. Luis Natera, head of this family of ancient lineage in the town. Distributed around a central courtyard is her cover of Baroque aesthetics with lintels arch flanked by pilasters superimposed on relief and topped by a convex cartouche whose lines follow the balcony. It currently houses the headquarters of the Popular Athenaeum, founded in 1925 to promote science and culture in the population, without distinction of social classes and which left their mark illustrious characters of the town as Manuel Alba. In 1952, the poet Ricardo Molina was appointed an honorary member of the Ateneo. 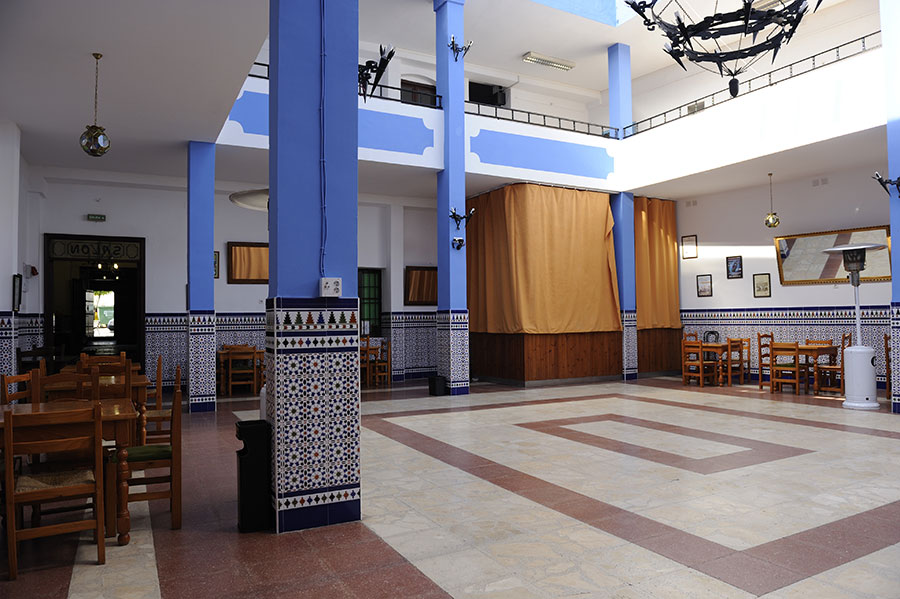