The Castle of Almodóvar

Located in a primary strategic location for the control of the territory and the Guadalquivir Valley, the hill of the castle has been inhabited since prehistoric times; Pliny the old refers to it as an “oppidum” or fortified city identified with Almodóvar del Río. The first historical references to the fortress itself date from the time of Al Andalus, specifically from the year 741 and mention Abd El Malik Ben Qatan, first lord of Almodóvar and his castle. The current set is the work of various constructive phases among the eighth and fourteenth centuries incorporating caliphal, Mudejar and Christian elements, topped by an integral reform undertaken at the beginning of the twentieth century by the Count of Torralva. Declared a Site of Cultural Interest by the Ministry of Culture, it is one of the most visited monuments in the province and one of the most significant elements of the region’s monumental heritage. It has been the setting for films and cult series, including Game of Thrones. 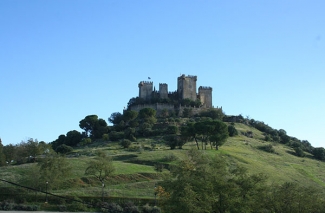 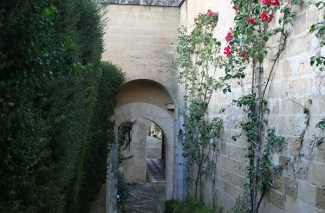 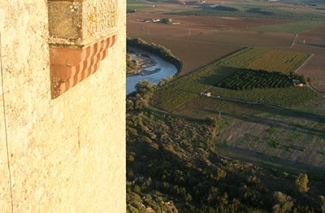