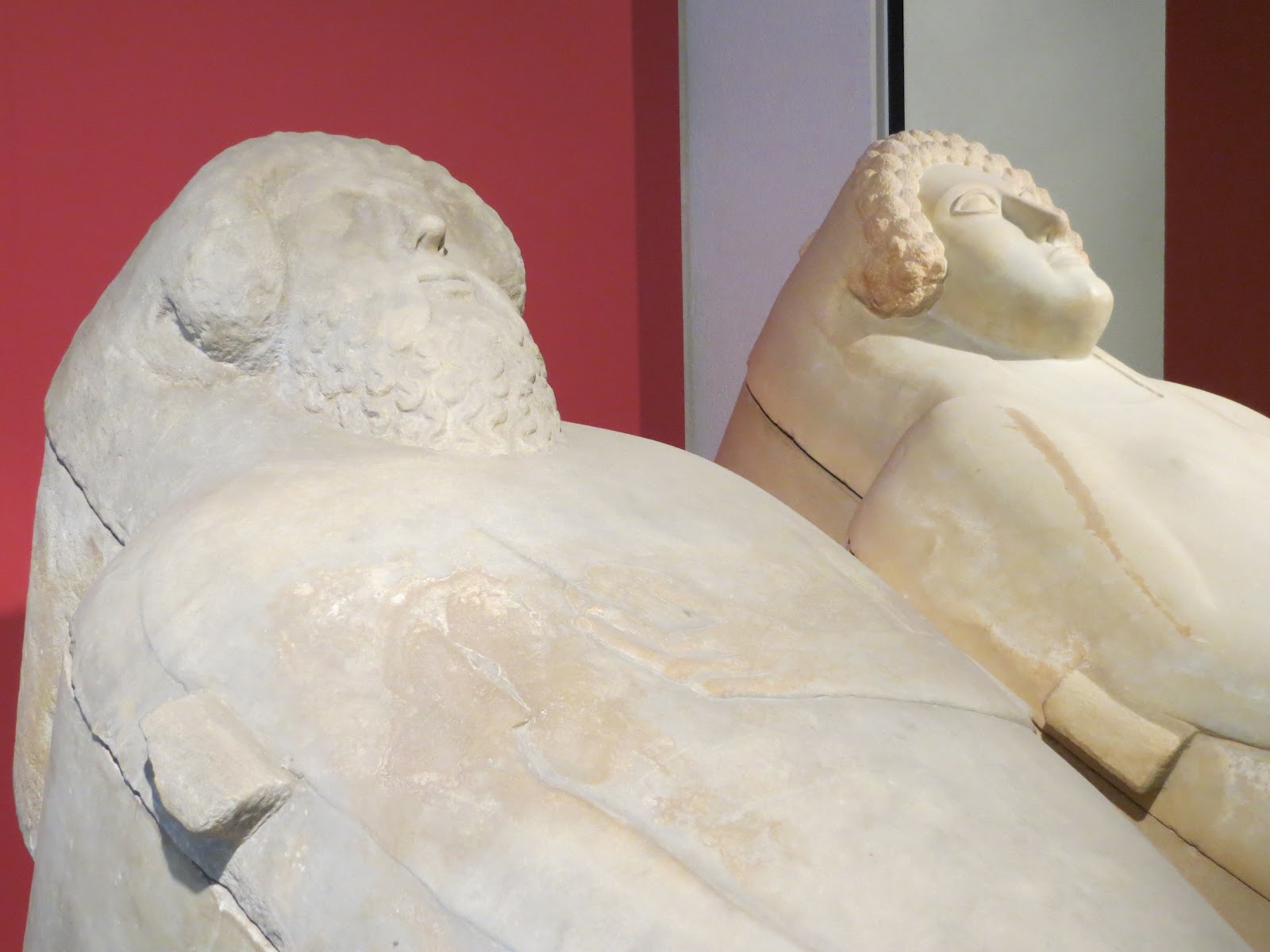 The origins of Cadiz Museum can be traced back to the Mendizábal Disentailment in 1835, when paintings from different disentailed convents were given to the city’s Academy of Fine Arts. These works include a series of paintings by Zurbarán from the Jerez de la Frontera Charterhouse. Meanwhile, the Academy of Fine Arts built up a selection of works from the flourishing Cadiz school of painting throughout the 19th century, with the final echoes of Neoclassicism, Romanticism, Costrumbrismo and historical paintings.

The chance finding in 1887 of the male Phoenician anthropoid sarcophagus at the site where the Cadiz shipyards now stand was the starting point of the archaeological collection. The museum’s archaeological section is divided into rooms, with exhibits showing the evolution of the province of Cadiz from prehistory, down through the Punic-Phoenician Gadir and to the Roman Gades and Baelo Claudia. Along with the impressive Phoenician anthropoid sarcophagus, this section is noted for the Phoenician and Punic funerary offerings and items unearthed in Cadiz, at the shrine of Melkart-Hercules in Sancti Petri and at the Poblado de Doña Blanca in El Puerto de Santa Maria. There are also Roman remains from Cadiz, Medina Sidonia, Sancti Petri and Baelo Claudia, among which the spectacular collection of statutes is noteworthy.

The Fine Arts section is also divided into rooms and takes you on a journey through paintings from the 16th century to the present. The main works includes Spanish, Italian and Flemish paintings from the 16th century, the works by Zurbarán for Jerez’s charterhouse between 1637 and 1639, different paintings by Murillo and his disciples as part of the Baroque collection and one by Joan Miró in the Contemporary Art section.

The Pinillos House is close to and part of the Museum.  The fitting out of this building and its becoming part of the museum provided Cadiz with a new and modern cultural venue, with nearly 1600 m2 to be used. The Museum of Cadiz has opened this new building to the public thanks to the generous donation from Carmen Martínez de Pinillos and Toro, who in 2004, bequeathed her property to expand the Museum. In 2009, work began on the refurbishing of the building, which is of great historical value as it is an outstanding example of a bourgeois home from the early 18th century. 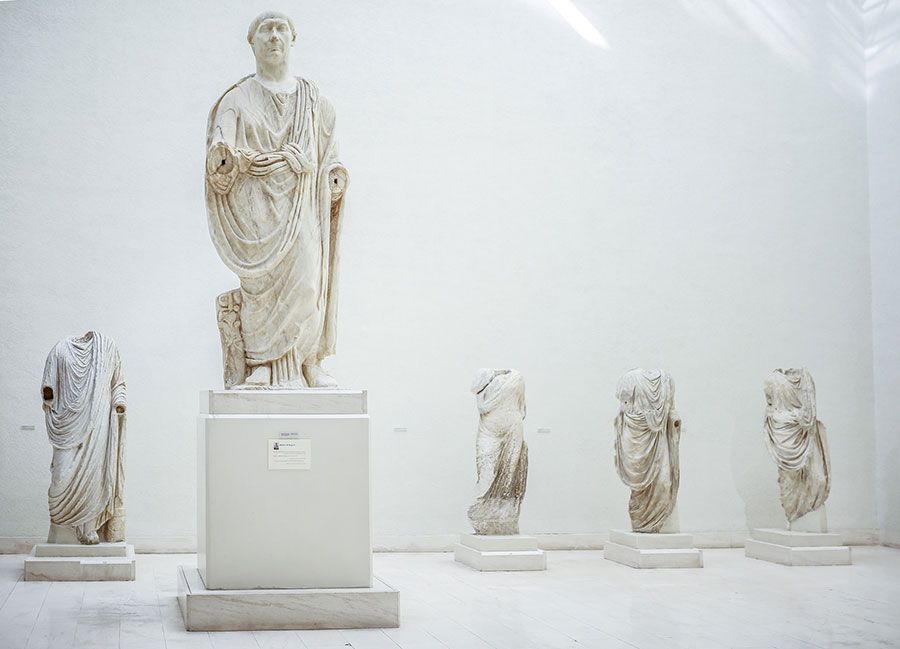 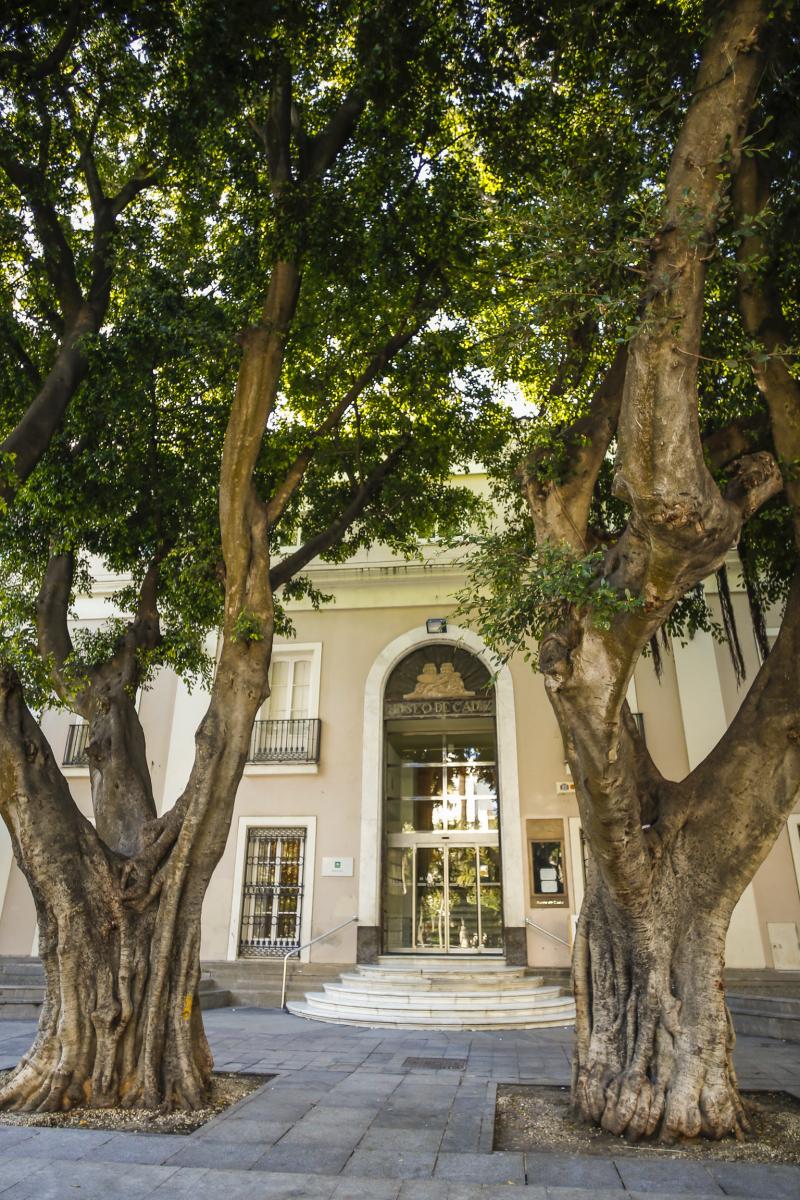 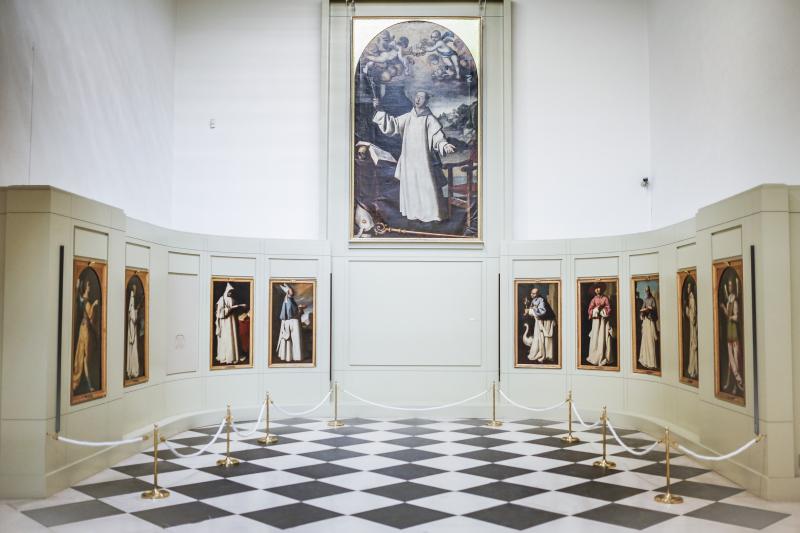