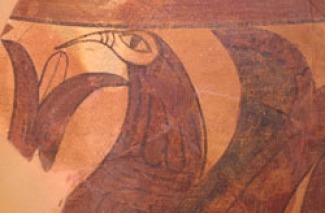 C armona is one of the cities with the greatest historical heritage in the province of Seville. Its different denominations reveal the role of the town in the various invasions suffered by its inhabitants. Thus, its name comes from the Semitic root “KAR”, which means city and is explained by its probable Phoenician foundation. The Romans called it “CARMO”, and the Muslims “QARMUNA”.

The fertility of the area and its privileged geographical location on top of a hill that is easily defended contributed to the fact that Carmona has been populated since prehistoric times.

Although Palaeolithic remains have been found, those from the Neolithic and Eneolithic periods are much more abundant, of which the magnificent bell-shaped vessels from El Acebuchal site stand out.

From a Turdetan settlement, a Carthaginian colony of great importance was developed, and some remains of walls from this period are preserved in the Gate of Seville. In 206 BC, Carmona was conquered by the Roman Empire. It was intensely Romanised and became one of the most important urban centres in Baetica, under name of “Carmo”.

Carmona even had the privilege of minting its own coinage and was surrounded by a “powerful walled enclosure” that Julius Caesar cites in his “De Bello Civile”. Carmona was given the status of municipality, belonging to the Conventus iuridicus of Astigitana (now the town of Écija), and its inhabitants were assigned to the “Galeria” tribe. 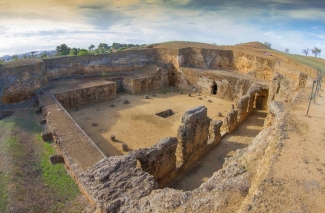 The layout of the city, which was created during the Carthaginian settlement, can still be seen in present-day Carmona, especially the Cardo Maximus, which stretched from the Gate of Seville to the Gate of Cordoba. The architectural and sculptural remains from this period are of high quality, highlighting the impressive necropolis. 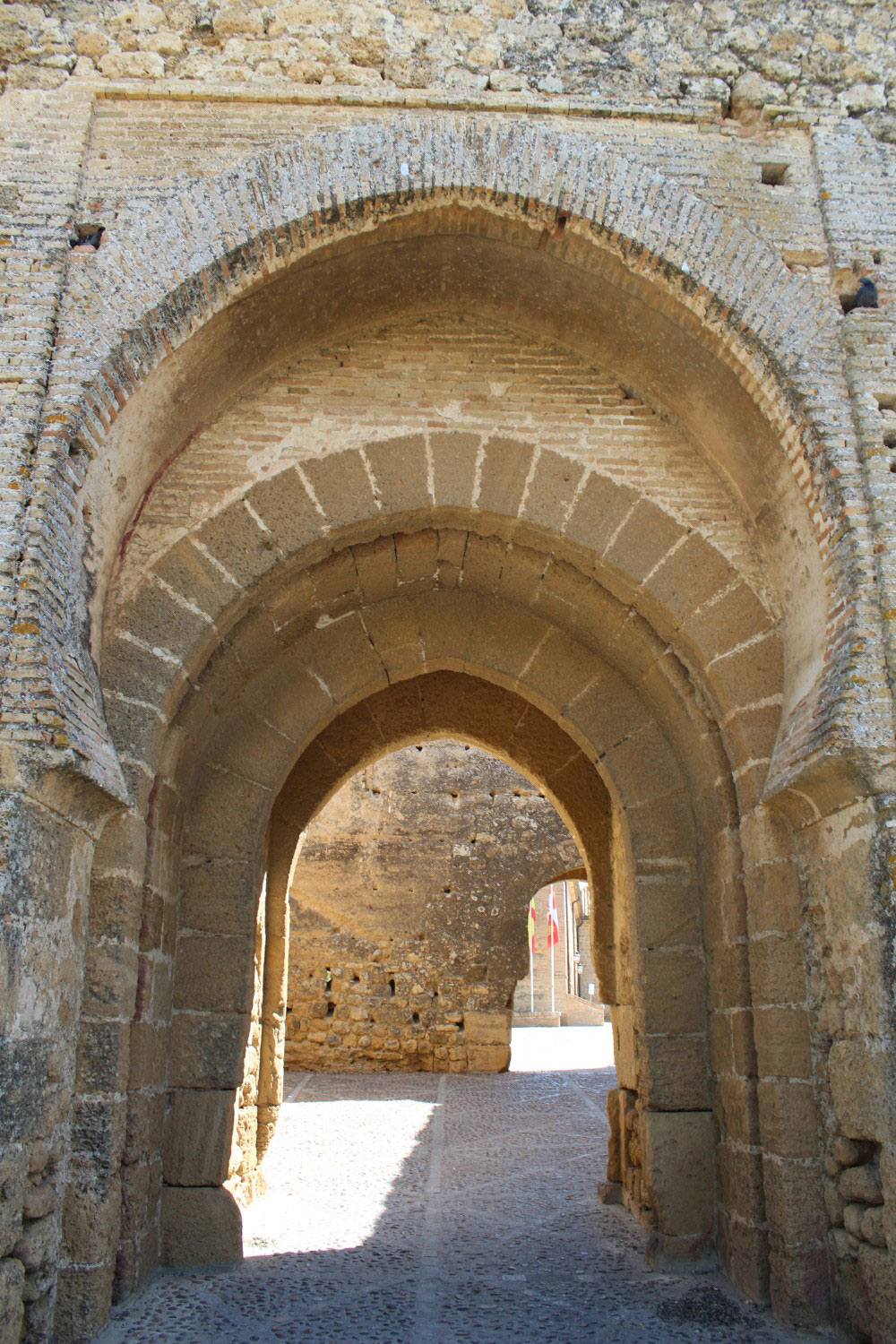 It also preserves remains from the Visigoth period. Carmona maintained its importance during the Muslim period, when it became the capital of one of the Taifa kingdoms in the 11th century. The Muslims reformed their defensive system and embellished the city with remarkable alcázars (fortresses), mosques, and other notorious buildings, of which traces are still preserved.

In 1247 Carmona was reconquered by King Ferdinand III, called the Saint, who repopulated the town and provided it with its own code of laws. Its municipal territory was delimited by King Alfonso X, known as the Wise. Carmona was the object of favours by King Peter, called the Cruel, who frequently resided there, and enlarged and turned the Alcázar of the Gate of Marchena into a royal residence. In the 15th century, the struggles between the supporters of the family Ponce de León, lords from Arcos and Marchena, and the family Guzmán, counts from Niebla and dukes of Medina Sidonia caused havoc in the town.