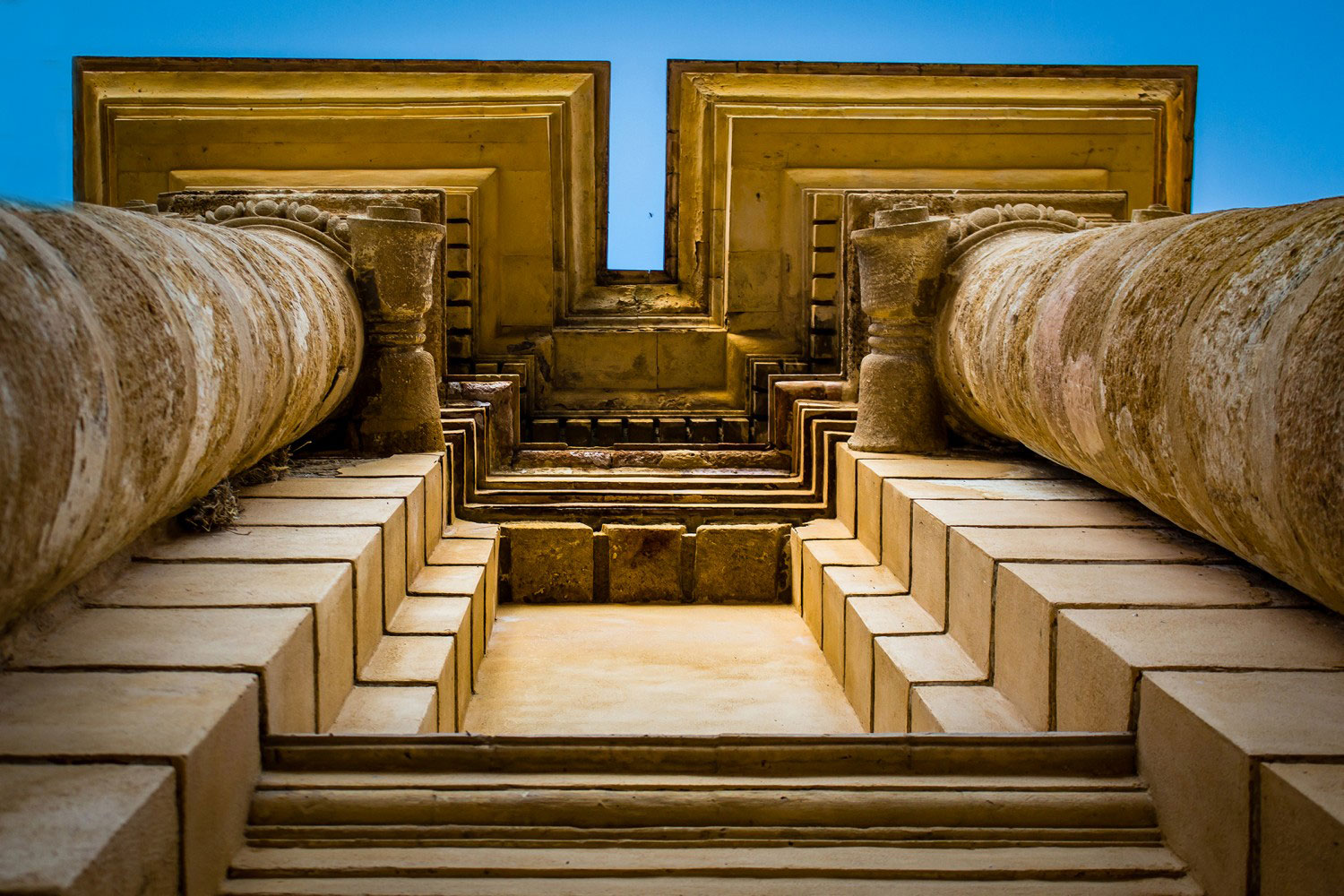 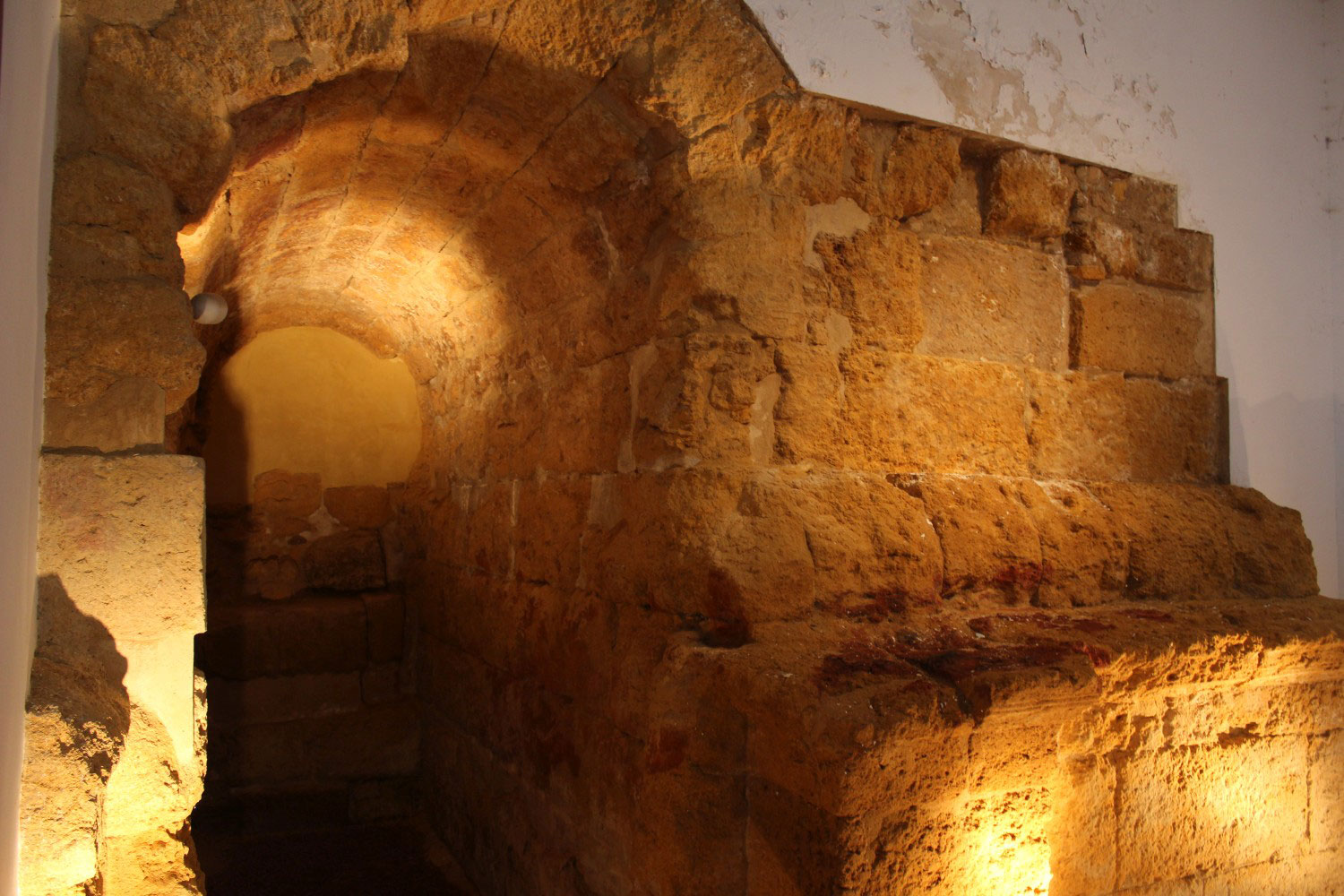 It originally had three openings to allow the pedestrian and carriages to transit. It was flanked with two octagonal towers made of ashlars hewn from local rock.

The towers and both sides of the gate were stuccoed and decorated in the Roman manner.

Since Roman times, it has undergone numerous alterations and remodelling until it reached its current appearance.

Between the end of the 2nd century AD and the Lower Empire, the two small arches were closed off, and after the 1504 earthquake, the North Tower was rebuilt, after being destroyed.

The current appearance of the Gate is due to the intervention of the local architect José de Echamorro, between 1786 and 1800.