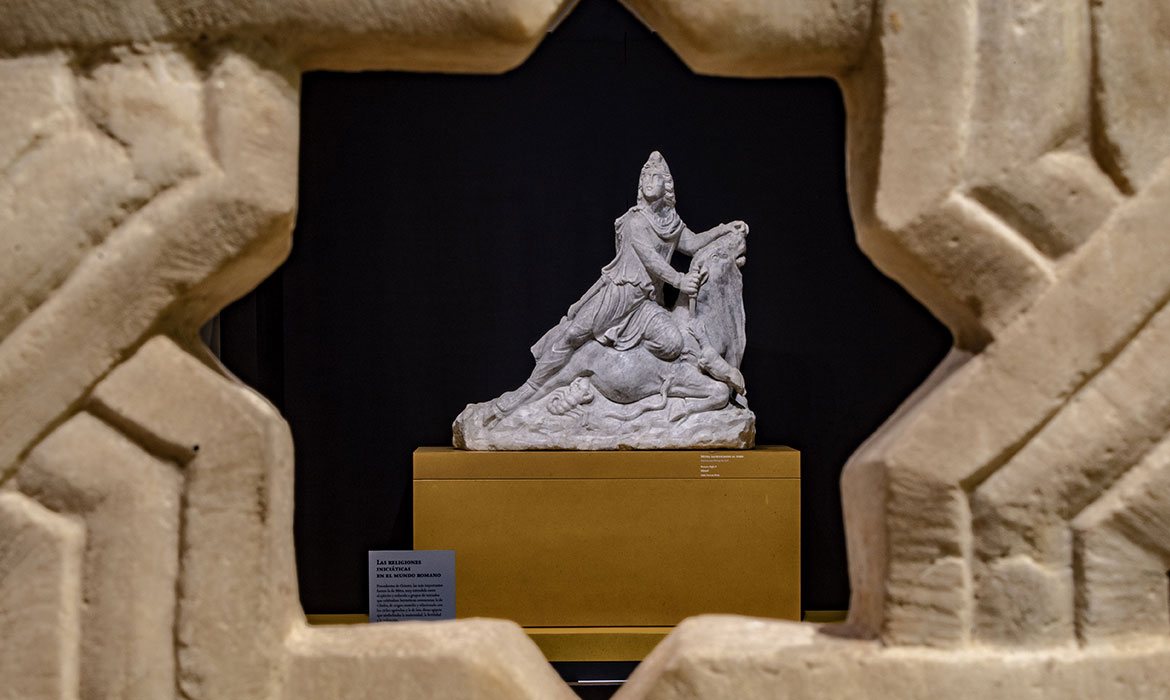 Since 1965, the former Renaissance-style palace of the Páez de Castillejo family has housed one of the most impressive archaeological museums in Spain: The Archaeological Museum of Cordoba,

Its job is to preserve, research into, and put on display the archaeological remains found in Cordoba and the province, from prehistoric times up to the period of Arabic rule known as Al-Andalus. A wide range of exhibits from different periods and architectural styles are displayed in the eight rooms and three courtyards, in which history seems to reach out to us, and take us back, room by room, courtyard by courtyard, to the Cordoba of yesteryear.

In addition, in January 2011, a new building adjacent to the existing one was opened. This expansion, in a contemporary architectural design, perfectly complements the Renaissance Palace of Jerónimo Páez. The new building offers modern, attractive and functional museum spaces, which meet the Archaeological Museum of Cordoba’s growing demand for space and services to help it occupy the place it deserves in today’s society.

This new building also features an exceptional museum piece – the archaeological site of city’s Roman Theatre, which was discovered when the building work began.  It has now been fully restored and is open to the public in the basement.

A visit to the building is a must for all lovers of art and history.