A magnificent example of Baroque civil architecture, one of the jewels of Andalusia’s 18th century. It hosts the Municipal History Museum. The quantity and quality of its collections make it the most important in the province of Seville / one of the most important archaeological museums in Andalusia. Among the archaeological remains exhibited in the museum the room of Roman art  stands out with exceptional mosaics and sculptures, such as the “Wounded Amazon”, and the interesting collections of inscriptions, capitals or elements for domestic use from Roman and Islamic times. It should also be highlighted the interesting collections of prehistoric metal pieces, “warrior” or “Southwest tartessic stelae” and the “Ecija plaque”, a unique piece of 7th century BC Tartessic goldsmith art.

Among the most relevant archaeological findings of recent years in the Western Roman  provinces, a statue of a Wounded Amazon (2nd century AD) found in Ecija in 2002 stands out for its interest, artistic merit and state of preservation. It was probably hidden intentionally in early-4th century AD, as it was found protected by stone blocks inside a Roman basin. This spectacular statue, 2.10 meters high and practically complete, preserves remains of polychrome. In addition, the Museum keeps the world’s largest anthropological collection from a single site: around 5,000 skeletons from the late-ancient / Visigoth and Muslim cemeteries (6th-13th centuries) of Ecija’s Plaza de España. 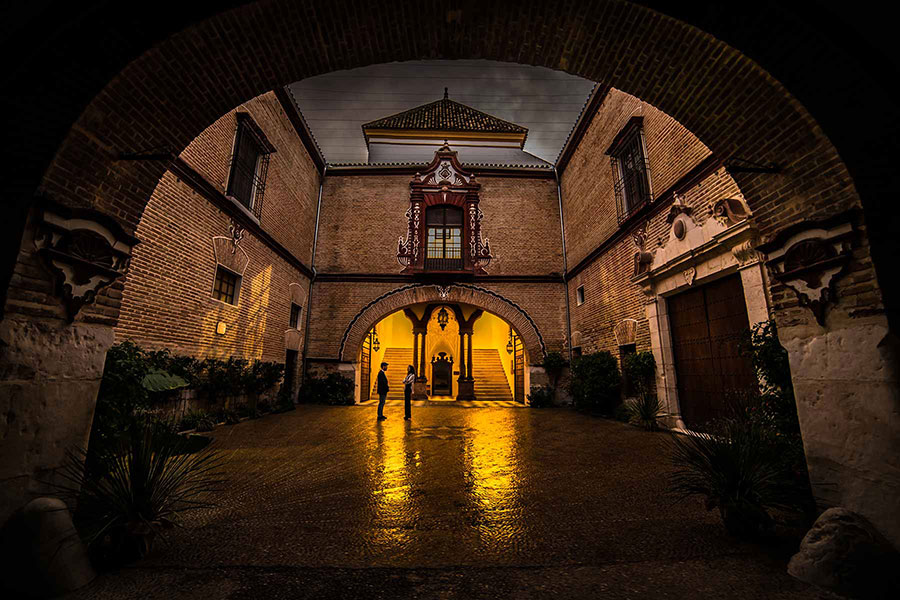 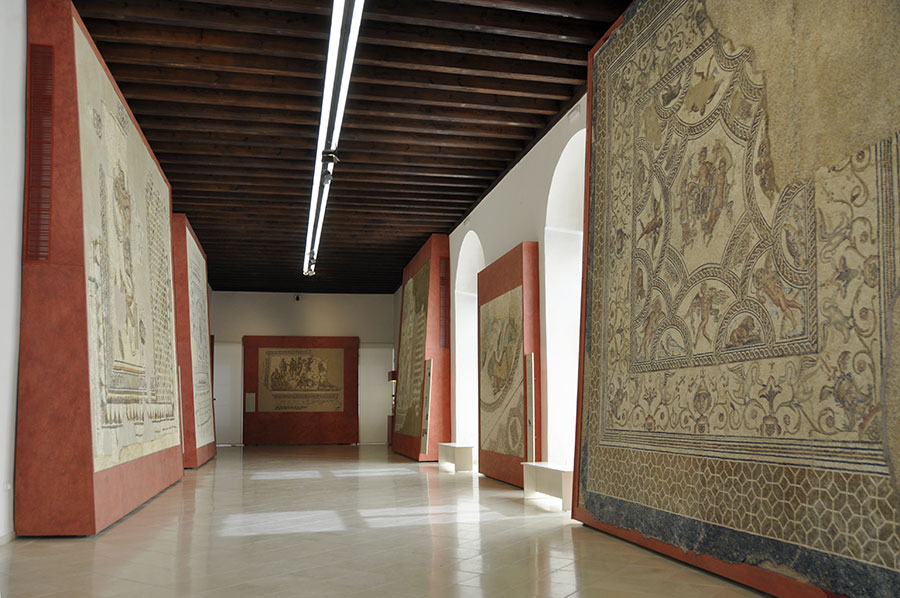 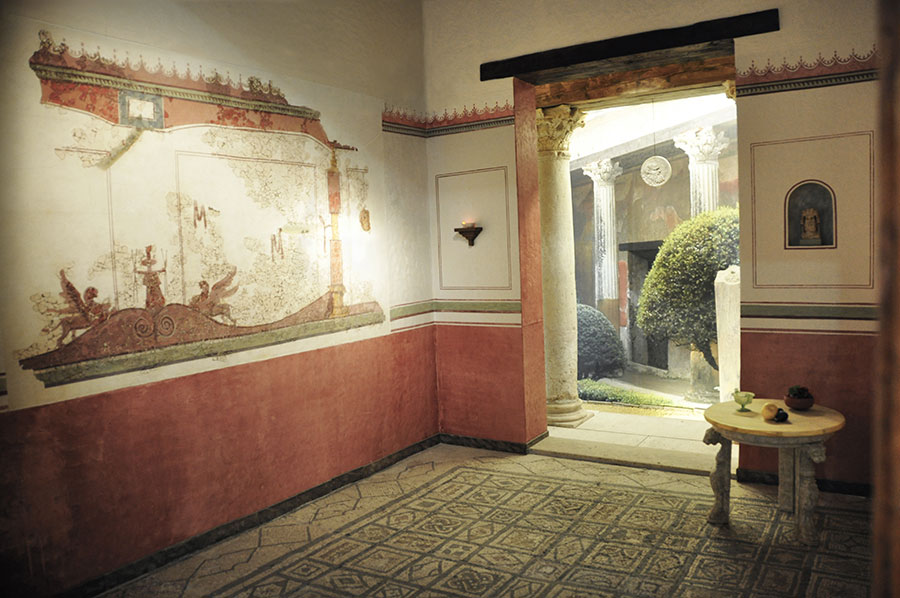