It is located in the old Gate of Morón, Almohad tower of the XII century belonging to the city wall. It was inaugurated on October 12th, 1990 with the collection acquired by the Municipality of Marchena and consisting of twenty-two sculptures and three reliefs that were owned by the grandson of the artist, D. Carlos Coullaut Valera, to which have been added two more pieces coming from another grandson, D. Enrique Iniesta Coullaut Valera.

Born in Marchena although of French father. Lorenzo Coullaut Valera (1876-Madrid 1932), studied at the Institutlivet in Nantes. In 1891 he returned to Seville and he began to work in Susillo’s workshop, then  he moved to Madrid to work with Querol. He participated in the National Fine Arts Exhibitions where he received the 2nd Medal in 1906 and 1908. Among the numerous sculptures and monuments he made and distributed by cities of Spain, Hispanoamérica and Italy, we will mention the monuments to Bécquer, in the Park of Maria Luisa and the Immaculate in the Plaza del Triunfo both in Seville; the monument to Cervantes, in Madrid; the monument to Emilia Pardo Bazán, in La Coruña ; the statues of Isabel la Católica and Colón for the National Assembly of San Salvador; etc. Also he made illustrations for “Blanco y Negro”, “La Ilustración Española y Americana”, “Hojas Selectas magazines.” 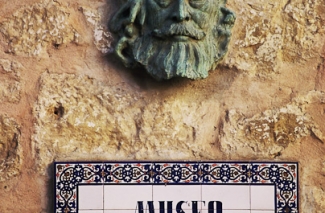 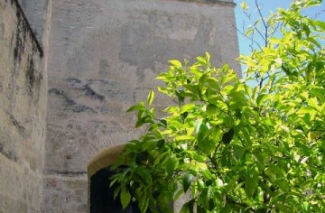 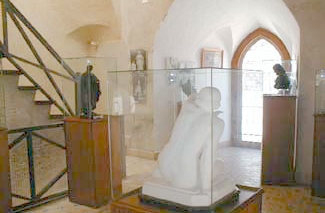 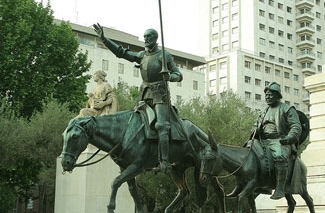