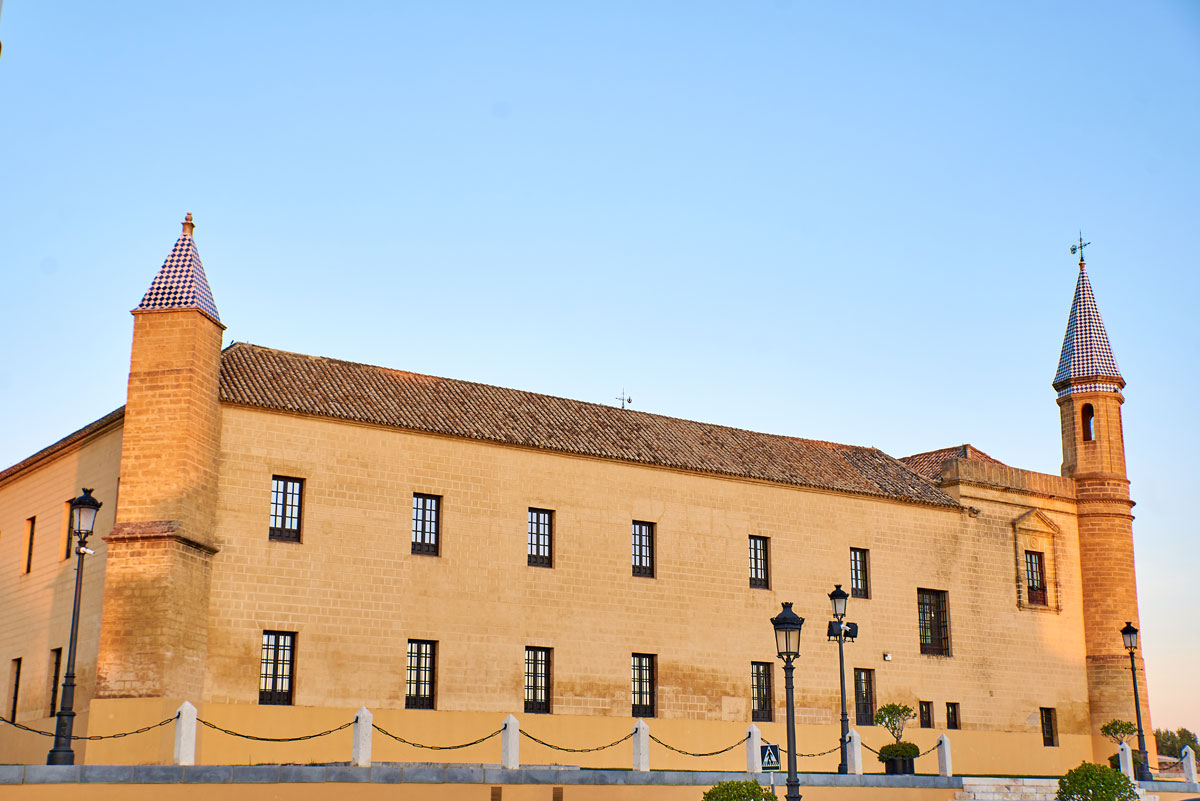 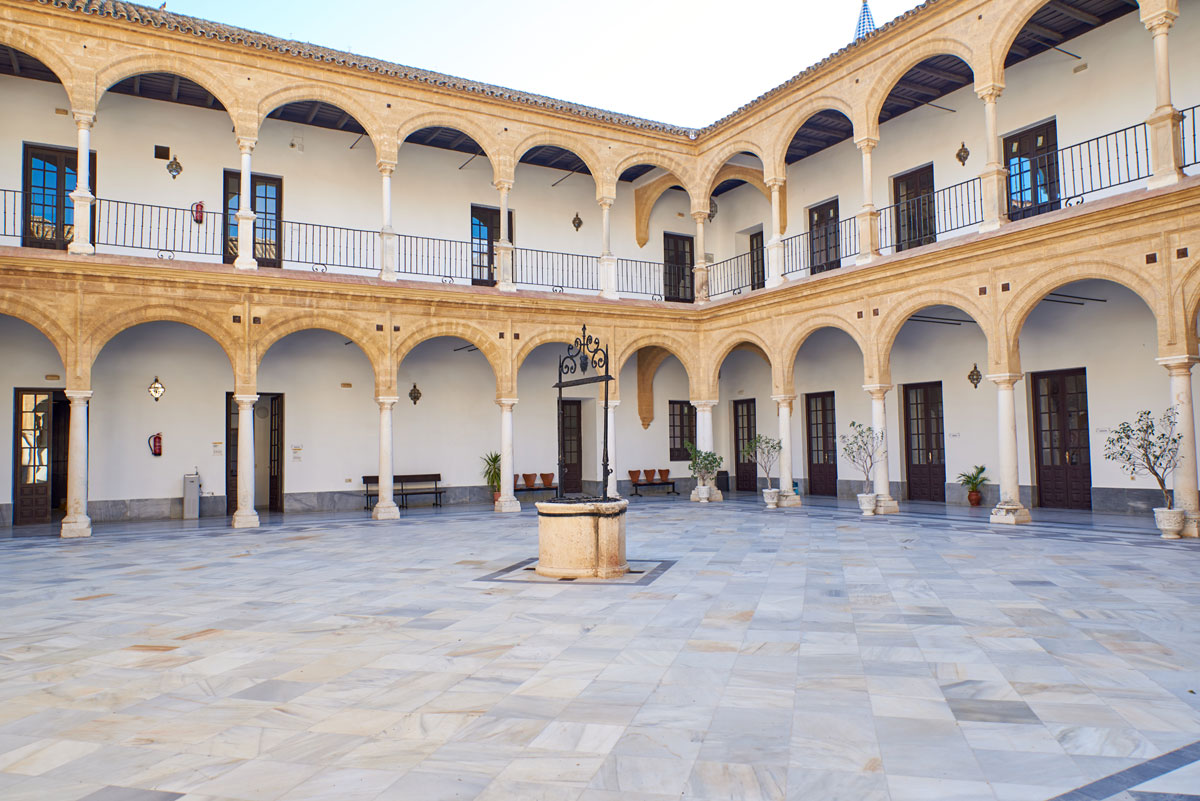 The University of Osuna was founded in 1548 thanks to a bull promulgated by Pope Paul III, authorising the establishment of this institution in the town, who agreed to the request of the IV Count of Ureña, father of I Duke de Osuna. Fifteen major professorships at University and eight minor professorships at College were held there, grouped into the faculties of Theology, Law (canons and laws), Medicine and Arts.

The University resisted until the reform of the Minister Caballero in 1807, in which it was suppressed along with other ten smaller universities such as the University of Baeza. At that time, their incomes and degrees were added to the University of Seville. Despite the formal suppression, it continued its activity very precariously until 1824, when it was finally closed.

After a few years the building, duly conditioned after undergoing a reform, welcomed the Secondary School and later, when it moved to a new enclave, the common services and the classrooms of the School of University Studies Francisco Maldonado, functioning as an attached centre to the University of Seville.

Currently this centre has an interesting educational offer among which are the Degrees in Finance and Accounting, Labour Relations and Human Resources, the double degree that includes the previous ones, Degrees in Nursing, Physiotherapy, Primary Education, etc.

For more information about the Osuna University School, please click on the following link: www.euosuna.org