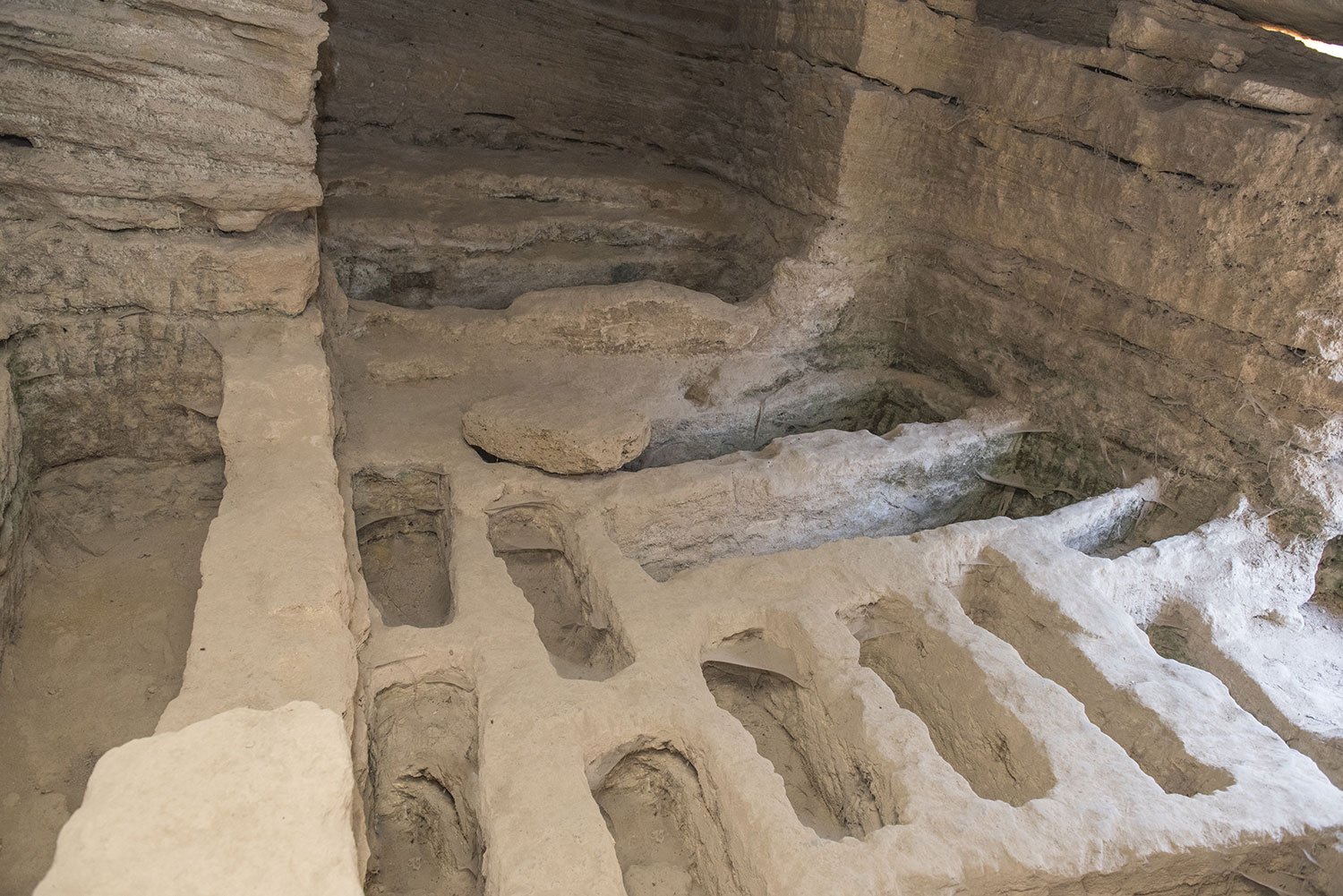 The necropolis is located in an open space, so the tourist can visit it every day and for free. Many of its remains can be found in the Local Archaeological Museum.

Osuna could have had one of the best National Museums of Ceramics and Roman glasses, but due to the continuous sackings in these caves, this was not possible.

Some caves are divided into different sections with vaulted ceilings, excavated in the rock, showing bird paintings on the walls. Researchers doubt if we are talking about pagan frescos or if they are one of the first examples of paintings making reference to Christianity. However, most of the researchers agree that the caves are from the Paleochristian age. A great number of tombs can be found on the ground.

Nowadays, it is possible to visit the most recent series of tombs, from the Visigoth era. From 1784, when the Necropolis was first excavated, the space remained abandoned until the last part of the 20th century, when some activities were carried out to highlight its value.