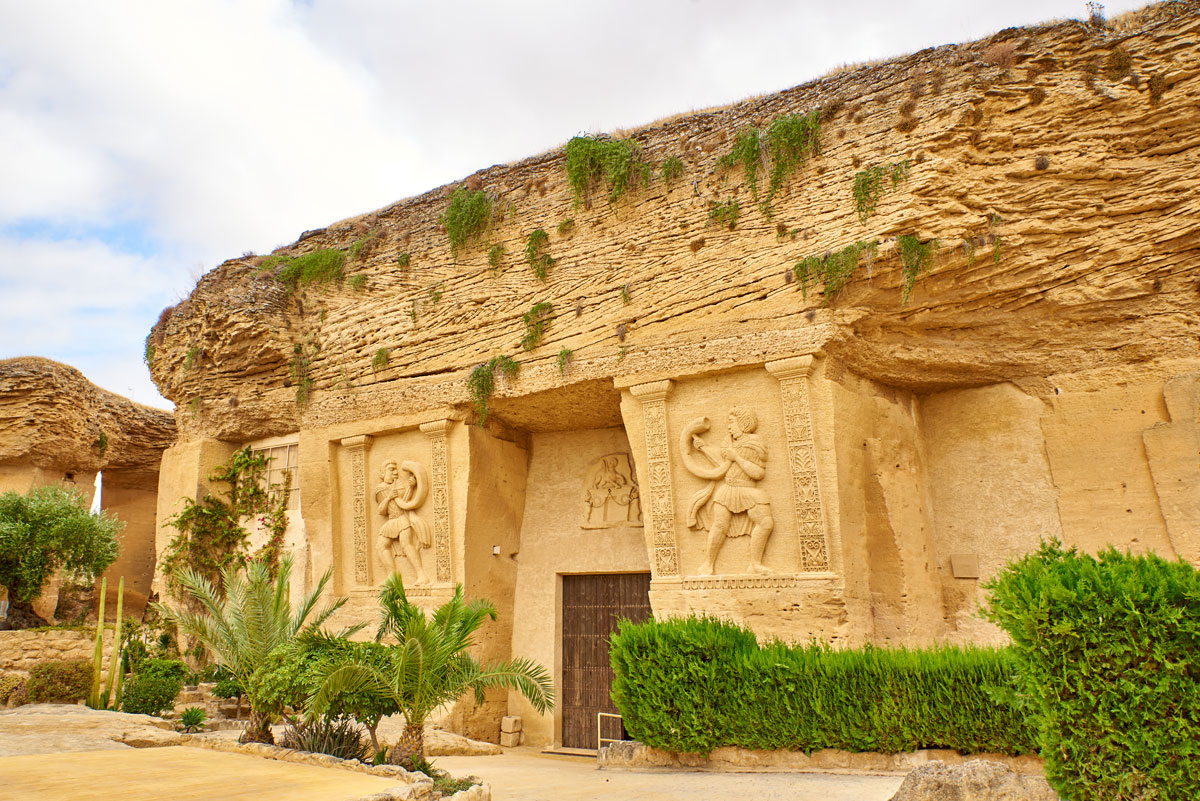 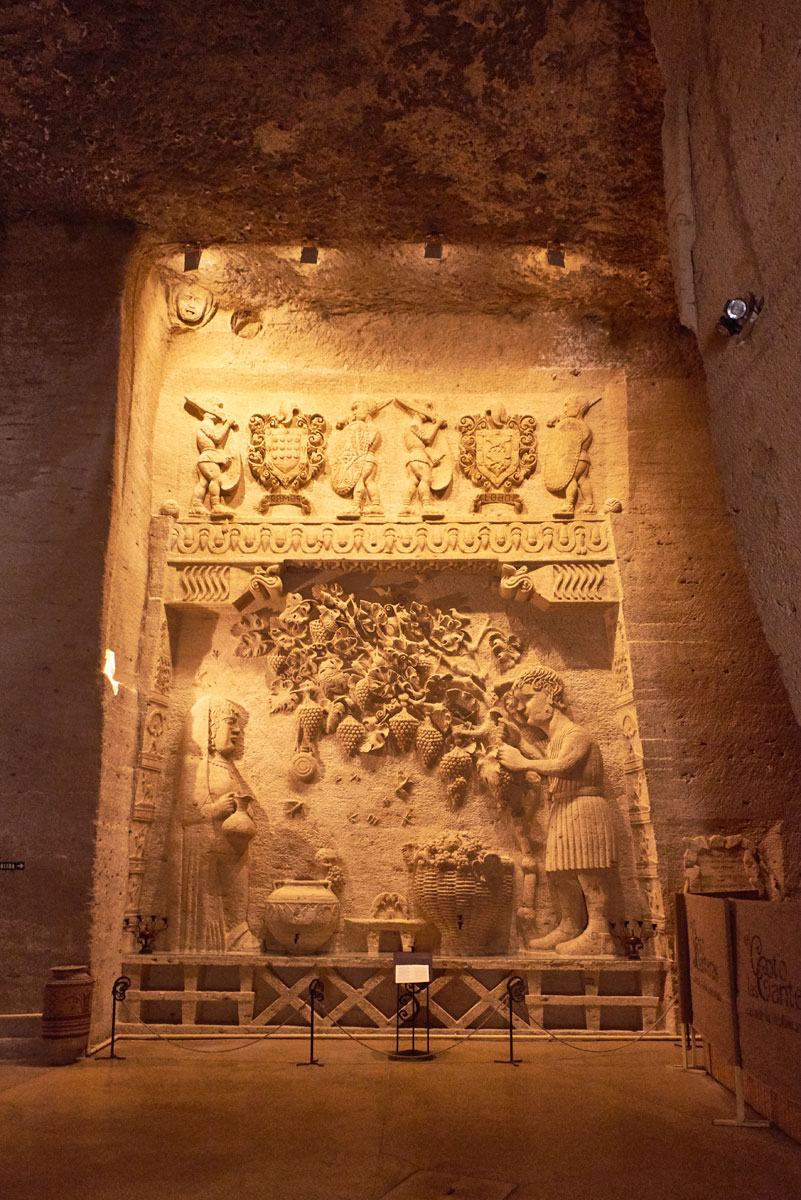 The former quarries are lands of the Ancient Urso from where workers extracted the stone used for constructions from before the Roman occupation. It is known as “The Petra of Andalusia” because of its reliefs.

Surely this rocky substratum has been used as a stone quarry continuously at least since Turdetan times. It seems that its operation was intensified as a result of the important constructive works carried out by the IV Count of Ureña in the 16th century until the 1960s of the last century in which it stops working.

On the edge of a precipice made by the quarry workers of this place, there are still ruins of the Ermita de la Vía Sacra which was erected in the middle of the seventeenth century and was the side where the Way of the Cross ended.  Close to this hermitage, like a chapel, the remains of tombs carved in the rock still stand, following the model of the Necropolis.

Inside, the Quarries of Osuna has a magnificent natural auditorium used for celebrations, concerts, cultural events, etc.