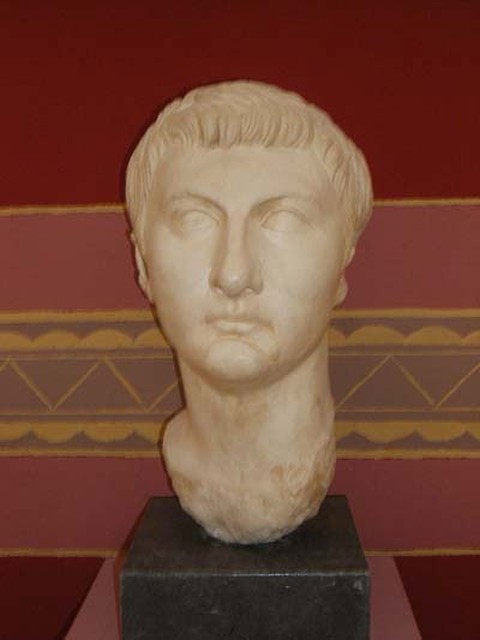 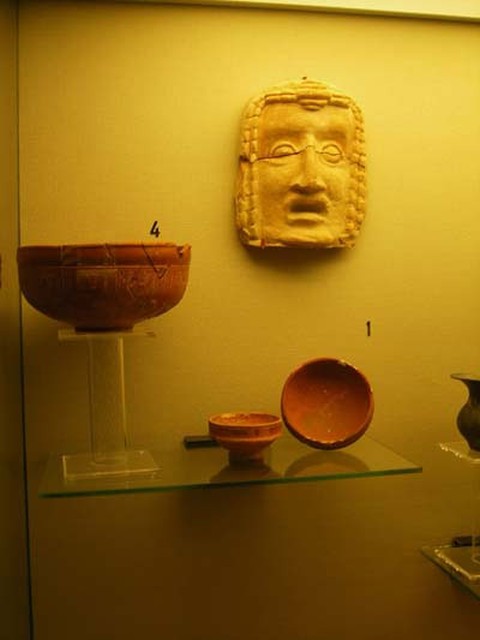 Created in 1982 and located since 1991 in the old convent of “La Victoria” gathers in its collections a series of archaeological materials from different sites in the municipality of Puente Genil such as: Los Castellares, Castillo Anzur, Fuente Alamo … The museum is made up of two sections: Archeology and Ethnography.

In the room there is a collection of materials belonging to Prehistory, ranging from the Middle Paleolithic to the Late Bronze Age. The first collections are tools made of carved stone (quartzite and flint), among which the following stand out: scrapers, knives and bifaces that appeared on the terraces of the Genil river. Varied and unique is the sample of materials (ceramic, polished stone, bone and metal) from the Fuente del Lobo, significant elements of the Campaniforme culture.

Among the objects of the Tartessian world and their relationship with eastern Phoenician and Greek colonizers, a Corinthian pottery from the 6th century BC, fibulae and ceramic fragments stands out. The Iberian culture has bequeathed various pieces such as zoomorphic sculptures (bull, lioness, horse) made of limestone and a series of materials of which the pottery around the wheel with decoration based on bands and meanders stands out. 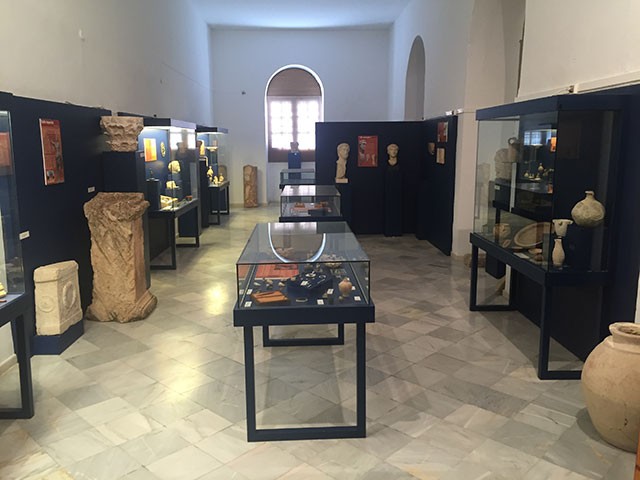 Materials from the Roman world occupy most of this room, throughout this room and in various showcases a varied set of materials is exhibited such as: capitals, ceramics, bronzes, glass or Latin epigraphy, all presided over by a series of Roman sculptures from the high imperial period. In the cloister of the building, the Roman mosaics from the town of Fuente Álamo stand out from this period.

The room also shows archaeological materials corresponding to the Visigoth and medieval times. From the first cultural area are a series of stamped bricks, ceramics and bronze objects, which are a sample of the Visigoth funeral ritual. The second area corresponds to the Muslim period with a large sample of glazed ceramics, various bronze objects from the vast majority of the Anzur castle, among them a magnificent “honeycomb” capital from the Caliphal period and a large numismatic collection of dinars and dirhams. 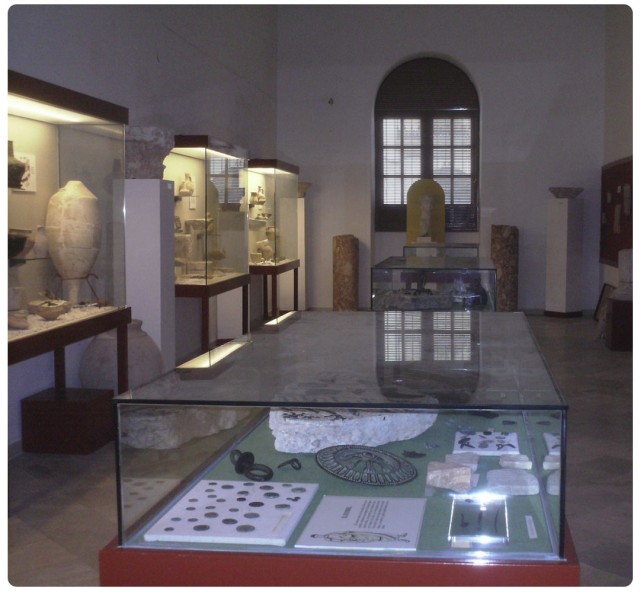 The most recent past has bequeathed us a series of materials that evoke moments of the industrial and entrepreneurial Puente Genil of the late 19th and first half of the 20th centuries. The funds in this section are related to the agri-food industry “manufacture of quince jelly”. A series of materials and metal containers used in the traditional manufacture of quince can be considered, as well as; a series of models (factory, wheel, car), which try to be a recreation of the daily tasks of that time.