C ádiz is a Spanish city in the Andalusian Autonomous Region, located in the south-west tip of Europe, on the Atlantic coast.  Longitude 06º 17´ West (Greenwich) / Latitude 36º 32´ North.

Given its geographical location, its climate is midway between Mediterranean and European Atlantic, with an annual temperature of 18.1 ºC, an average of 74 days of rain a year, no snow and a moderate easterly wind known as Levante.

The city of Cadiz is on the bay of the same name, along with the municipalities of San Fernando, Puerto Real, Chiclana and El Puerto de Santa María. This area, with a surface area of 592 km2 and a population of 402,256 inhabitants is an important, commercial, tourist and industrial hub of Andalusia. 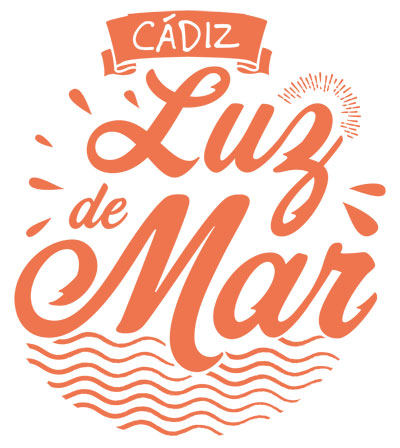