Declared an Asset of Cultural Interest, it is one of the few villages of   Low Iberian Period   (centuries II-III a.) excavated in Andalusia.

It tells us about society, the economy and the environment at that time. It shows the urbanism of the time, distinguishing the rooms according to the use they had: warehouses or workshops of craftsmen presenting places of habitat and work (flour mills, cisterns, amphora stores, loom weights, etc.).

The constructions have a stone base and an elevation of bricks of adobes or tapial, preserving in some cases the imprint of the window, the door or the holes of the posts that supported the second floor of these buildings.

Due to the fact that it was completely destroyed with the arrival of the Roman Empire, so that it is easier for the visitor to imagine what the Iberian Village of Almedinilla was like, houses of the time have been rebuilt and a typical ceramic oven of this culture, with the decoration and utensils that could be found then.

The duration of the guided visit to the Íbero Village “Cerro de la Cruz” is approximately 1 hour. 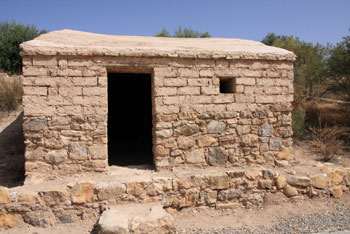 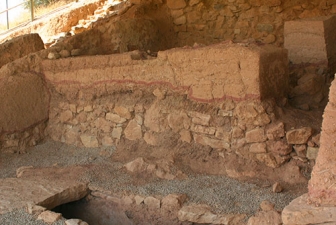 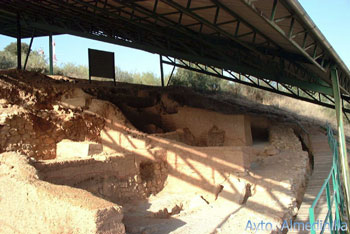