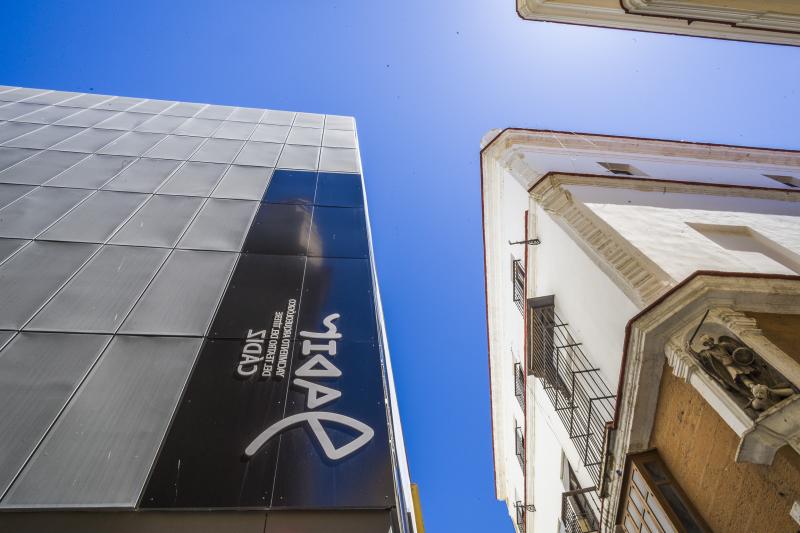 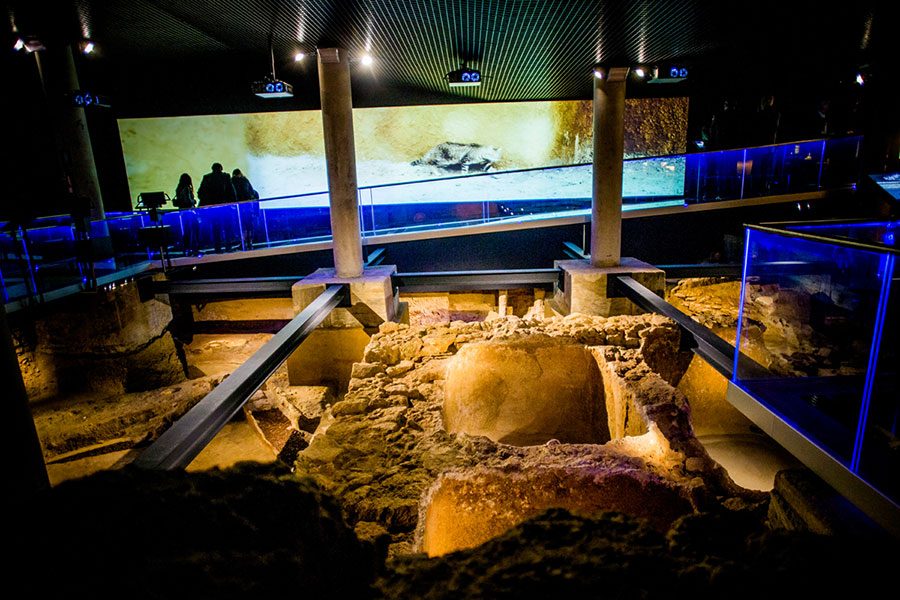 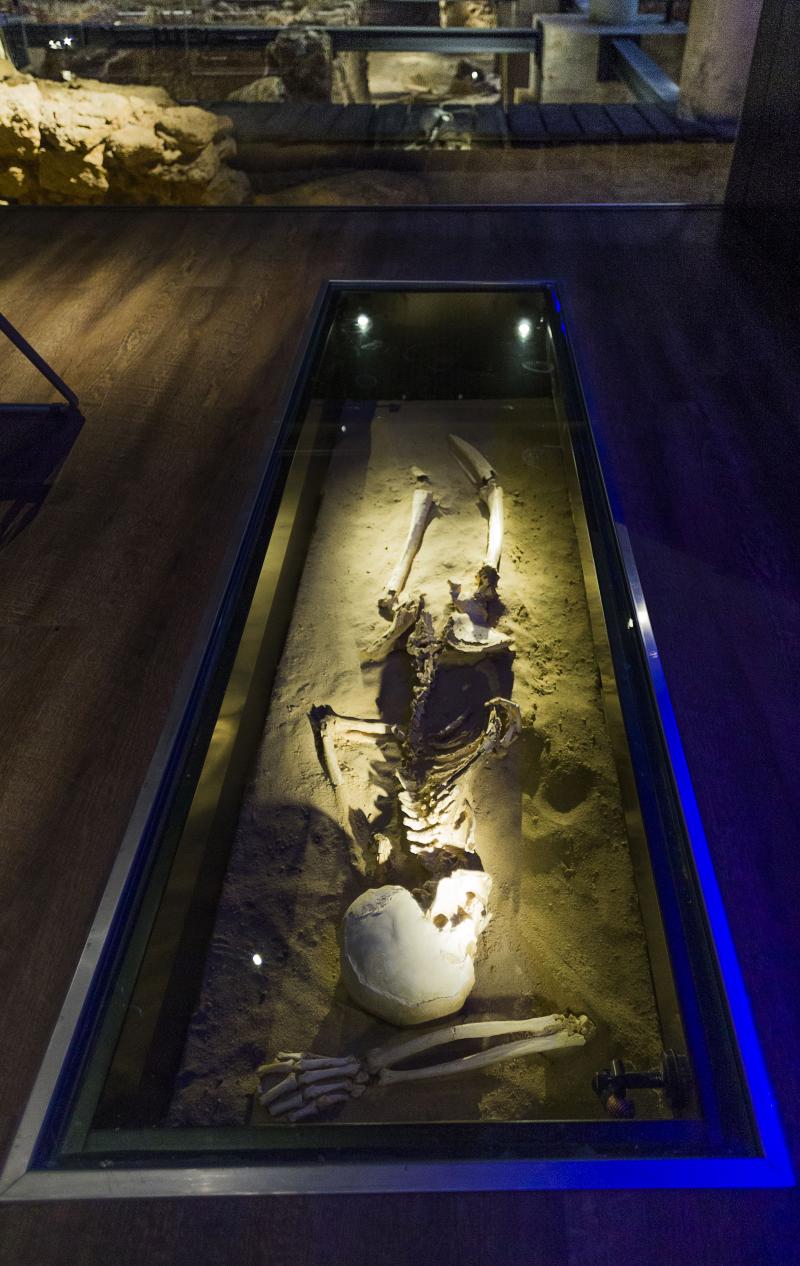 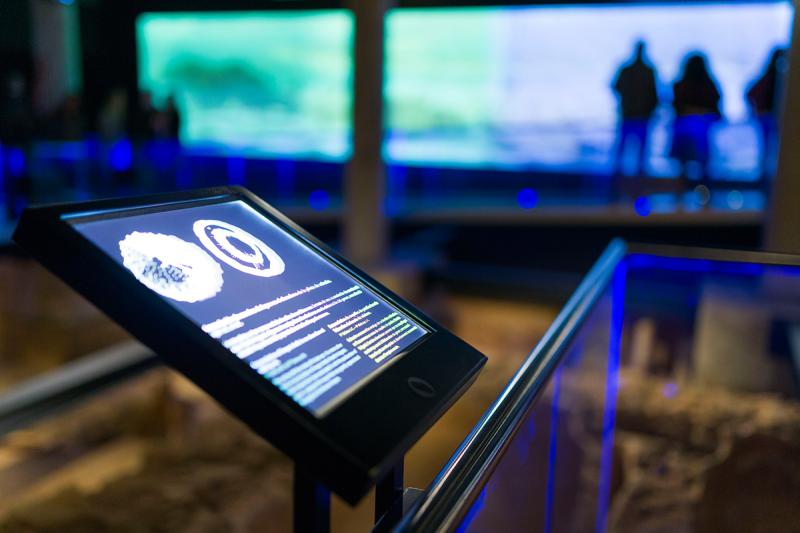 The city of Gadir was one of the oldest Phoenician settlements in the West. T Phoenicians of Tyre set sail on their first exploratory voyages and founded a stable colony back in the first quarter of the first millennium before Christ. It had been difficult to accurately date the settlement until the discoveries unearthed under the Puppet Theatre.

Due to lack of architectural remains of Phoenicians settlements throughout the Mediterranean, the Gadir archaeological site is fundamental to discover the way of life of the former Phoenician culture. The site is at the highest point of the oldest island of Erytheia, the smallest of the ancient Cadiz archipelago. It has therefore become an important yardstick for the different interpretations of the possible location of the Gadir urban settlement.

The site is structured at different levels that reflect the different periods of occupation of the settlement. Particularly noteworthy is the layout out of streets, houses and utensils from the 9th century B.C. There is a total of eight houses distributed on two terraces and along two paved streets. All these constructions are examples of earth architecture, in other words, made mainly out of mud and clay.

The streets were paved with clay at the time the earliest buildings were constructed. One aspect of great interest is the many fossilized remains of different cows that wandered along these streets. The highlight of the visit is based around the figure of Mattan, a Phoenician who died in a huge fire in the city in the 6th century B.C. and whose remains are an important part of the content of the visit.

Apart from these Phoenician remains, structures of a Roman fish processing factory, with its large basins to make salted fish, can be seen.