The origins: Prehistory and Pre-Roman

Ecija’s history is as broad as its archaeological and artistic heritage. The foundation of a first settlement occurred towards the 9th century BC, in times of ​​the Tartessic civilization. Until the Roman conquest, around 200 BC, Astigi was probably a small village with huts and houses, located on the slight elevation next to the Genil river known today as Cerro del Alcázar or San Gil.

The splendour in Roman times

The city experienced its greatest period of splendour during the Roman domination: it participated in Caesar’s favor against Pompeius during the Civil Wars. The so-called “Colonia Augusta Firma Astigi” was founded around 20 BC, at the time of Octavius ​​Augustus: a large city with a new layout, paved streets laid out in a regular grid, sewers and water distribution network, forum, temples, baths, circus and amphitheater, next to the bridge through which Via Augusta crossed the river Genil. Between  the 1st and 4th centuries Astigi was one of the main cities in Roman Hispania, and the headquarters of a huge fiscal and administrative district (conuentus iuridicus) –one of the four into which the Roman province of Baetica was divided– comprising no less than 49 cities over a large part of the current provinces of Seville, Cordoba, Granada, Malaga and Jaen. Its wealth derived mainly from olive cultivation and long-range export of oil. Astigi was the main supplier of all the Roman empire, using the waterway through the Genil and Guadalquivir rivers, and further on the sea from Seville’s river harbour. 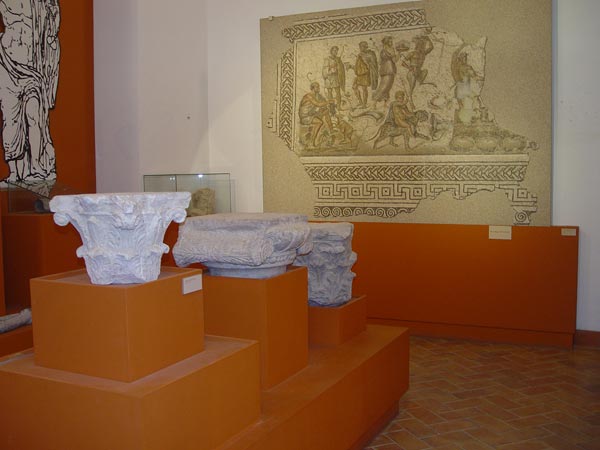 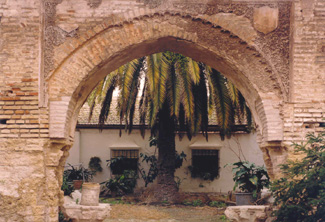 After Rome: Ecija in al-Andalus.

The city continued to be an important cultural and religious focus in the fall of the Empire, in the late antiquity and Visigoth era, when it became the seat of a bishopric, and in Islamic times, when Istiya (or Asiya) was a province capital during the emirate and the caliphate of al-Andalus. Arab chroniclers highlight the fertility and wealth of its territory, in which an important Berber settlement settled. The Muslims introduced irrigated crops and among them, cotton. 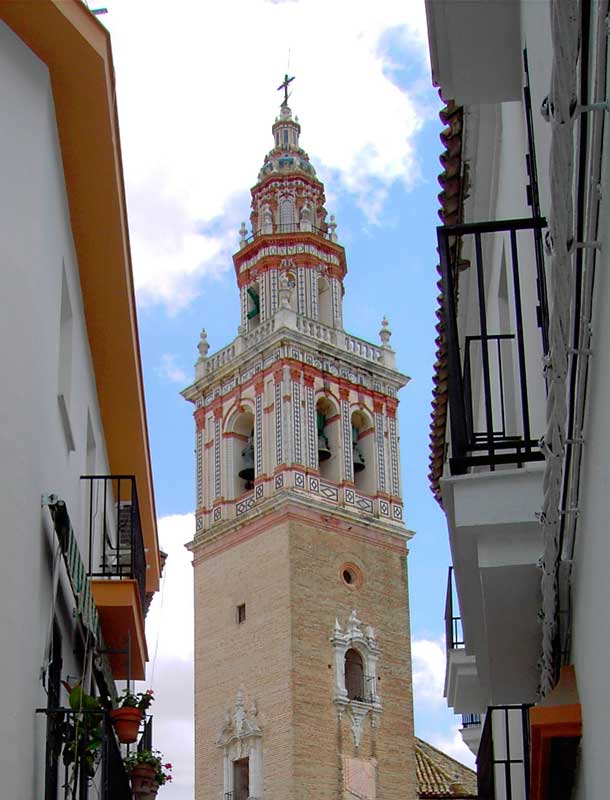 The Late Middle Ages and the Modern Age: Écija in the Crown of Castile

In May 1240 Écija was conquered by king Fernando III and distributed among new Castilian settlers, including many nobles, the military orders and the Church. The development of the large landowning property that has marked all subsequent history, stems, to a large extent, from this feudal distribution and its evolution in the Modern Era. From that moment, and until the conquest of the Nasrid muslim kingdom of Granada, Ecija constitutes one of the main nuclei of the border in lower Andalusia.

The entire 18th century, considered the “Ecijan golden century”, lives a splendour of civil and ecclesiastical constructions, linked to the concentration of property and power by the aristocracy and the Church –it’s not by chance that in Ecija resided some 40 titles of nobility, 13 of them “Grande de España” (the highest title of nobility). The historical center of Écija preserves one of the best legacies of Baroque architecture and art in Andalusia and probably, of the whole Iberian Peninsula: palaces, churches (with the bell towers that made the city famous), convents, public buildings, miradores (look out-houses) and noble houses that, together with its rich furniture and the city’s extensive documentary archives, constitute an exceptional historical heritage.