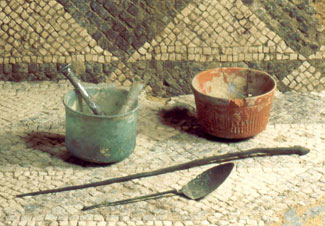 The first settlements date from prehistoric times.  have Deposits of the Bronze period and campaniform ceramics  have been found.

From the Roman period there are numerous archaeological sites found as EL DEL ARROYO DEL LAVAVADERO. Several names of their settlement are discussed: Castra Gemina, Cilpe and Colonia Marcia. 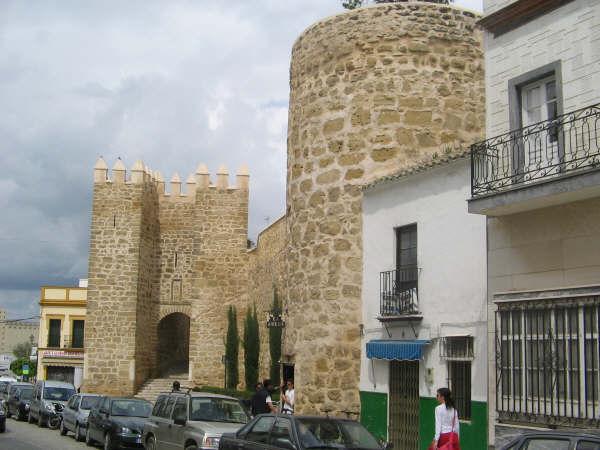 During the Al-Andalus period it was called Marssen’ah. From this time it is the fortified enclosure of the primitive nucleus of population that is conserved largely..

The Christian conquest was carried out by Fernando III in 1240. It was donated to Fernán Pérez Ponce de León in 1309.

With the abolition of the lordships in the 19th century it became an independent municipality.