We do not know the date of construction of the primitive Hermitage of S. Sebastian, but by his dedication to this holy, guard against diseases and epidemics, and location off the population, is supposed to be built in the last third of the century XIV, shortly after the arrival of the black death in the town. First historical data of the brotherhood of S. Sebastian dating from s. XVI and the first mention of the building itself is of the s. XVIII, probably when the current chapel was built. We can highlight its Baroque facade with a pediment party by a niche flanked by scrolls, with two lateral pinnacles and one central belfry semi-circular topped the whole. After various historical vicissitudes and be used as a school in the early s. XX or as a prison after the Civil War, in 1975 suffers his latest reform in which acquired its current image. 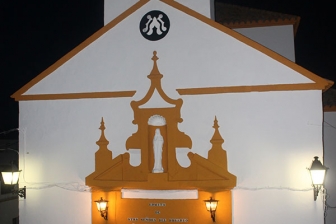 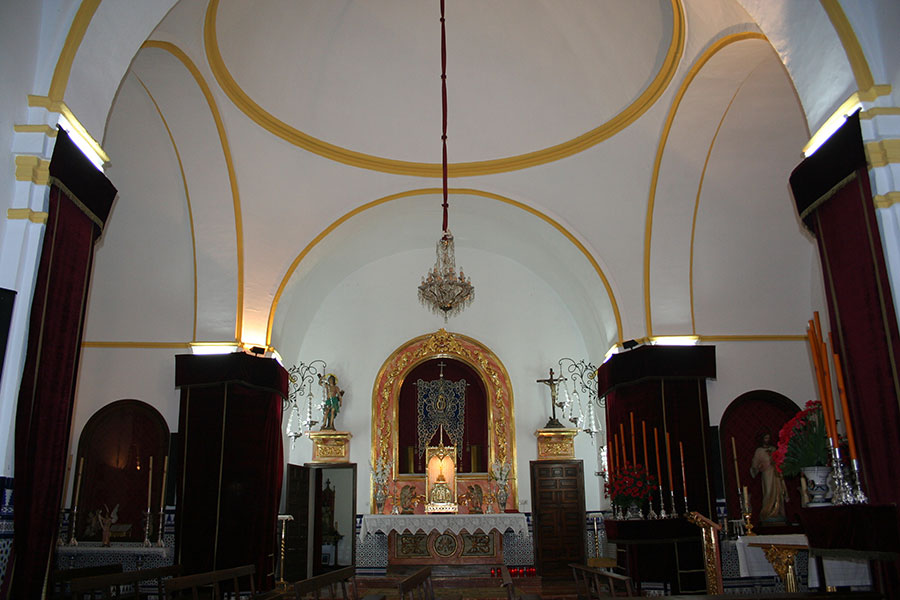 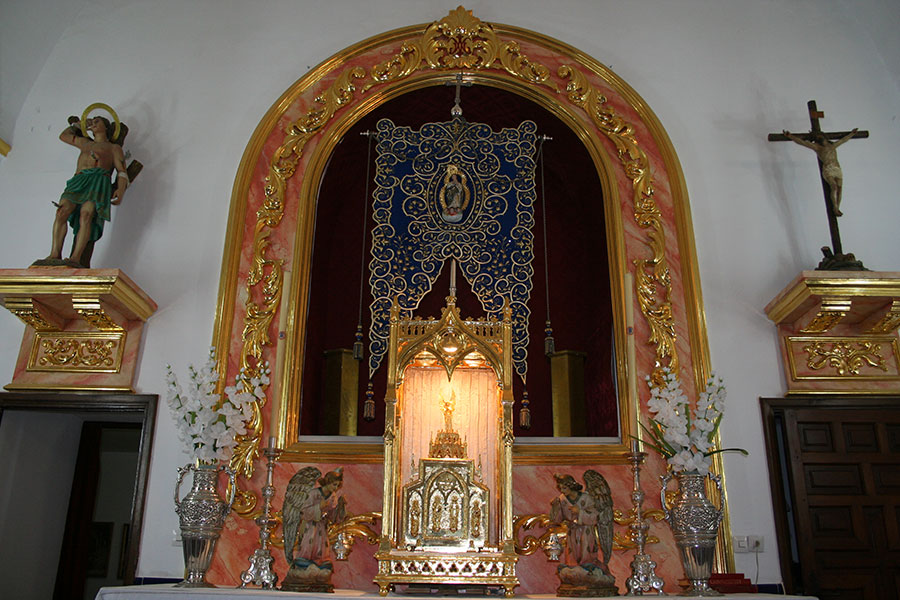