Built in 1752 as the seat of the Town Hall and municipal jail. Until 1939 it had its entrance down the street father scrambled (street parking). In 1860 he reforms and acquires its current structure. In 1873 is placed in your upper body first campaign of the town clock, making move to that end the campaign of the Hermitage of S. Sebastian that we can even contemplate. It retained its role as City Hall until the mid-1980s and in 1990 “Manuel ringer Camacho” reopens as a municipal library in honor of this illustrious almodovense, whose son yielded the solar where the current Town Hall is located. 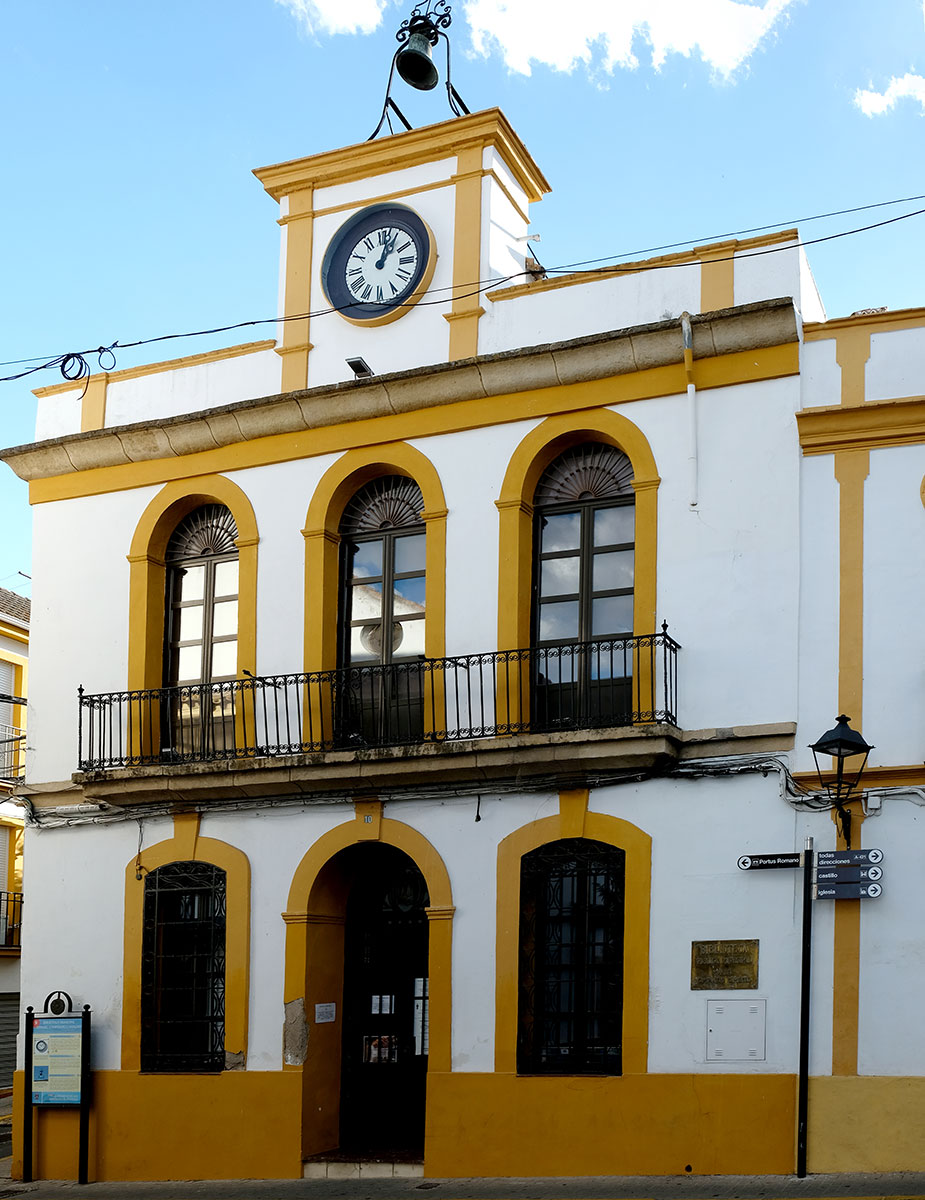 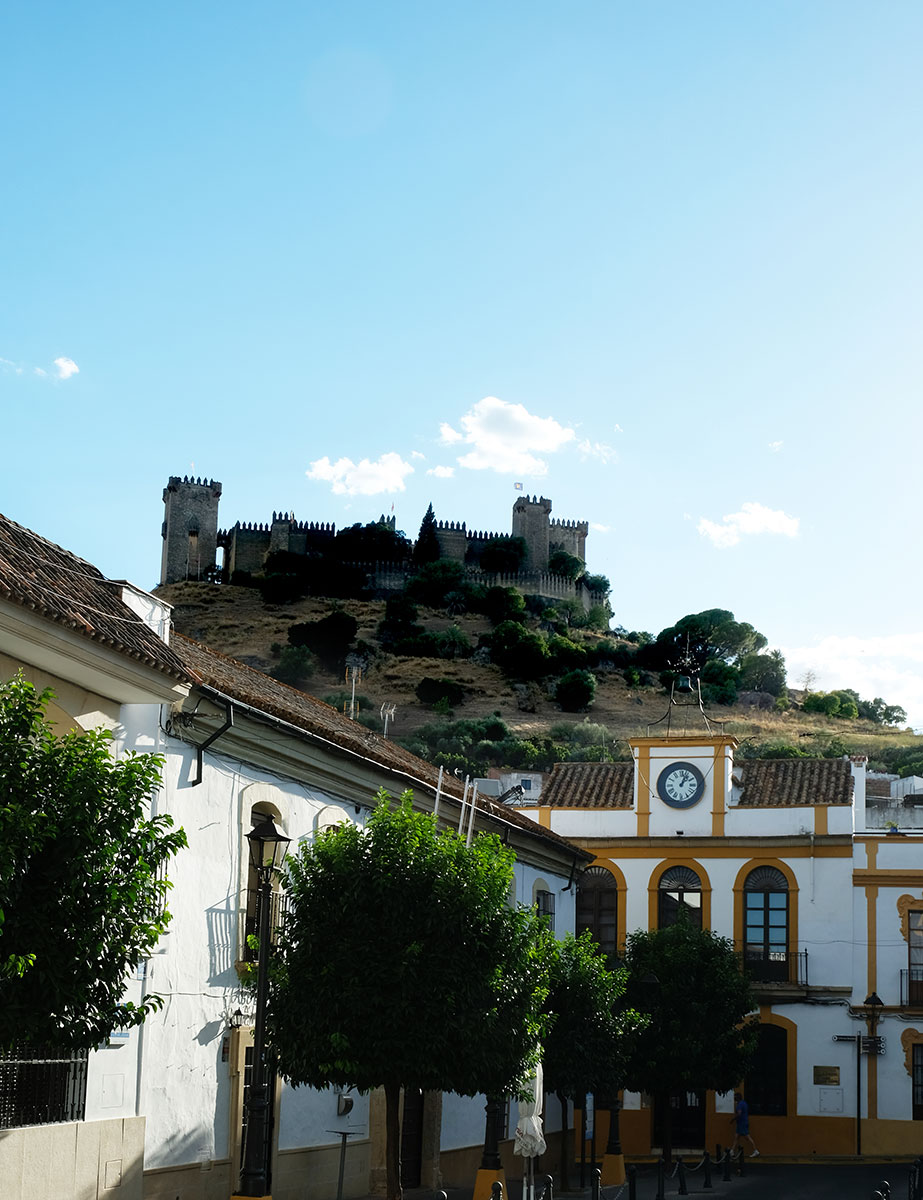