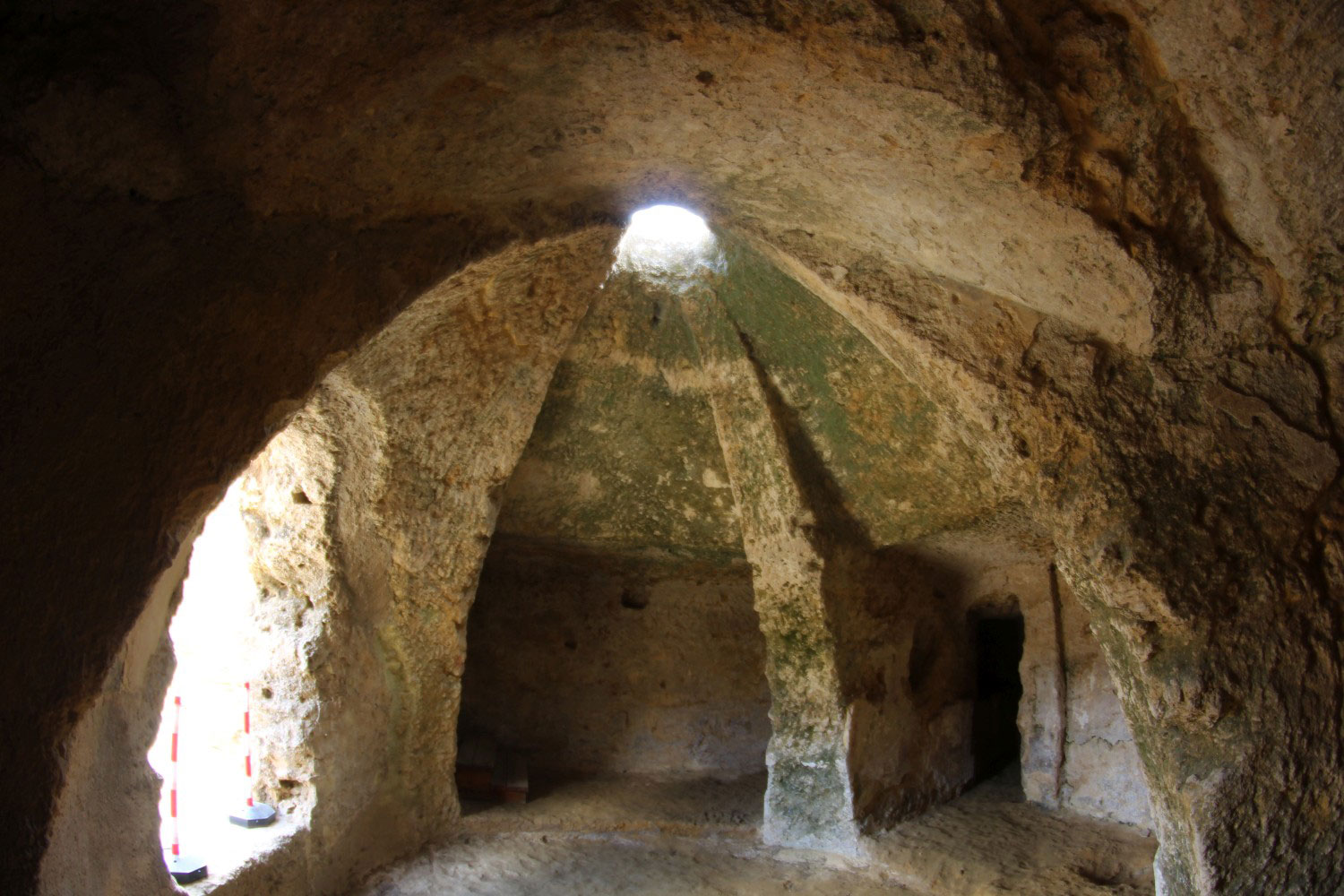 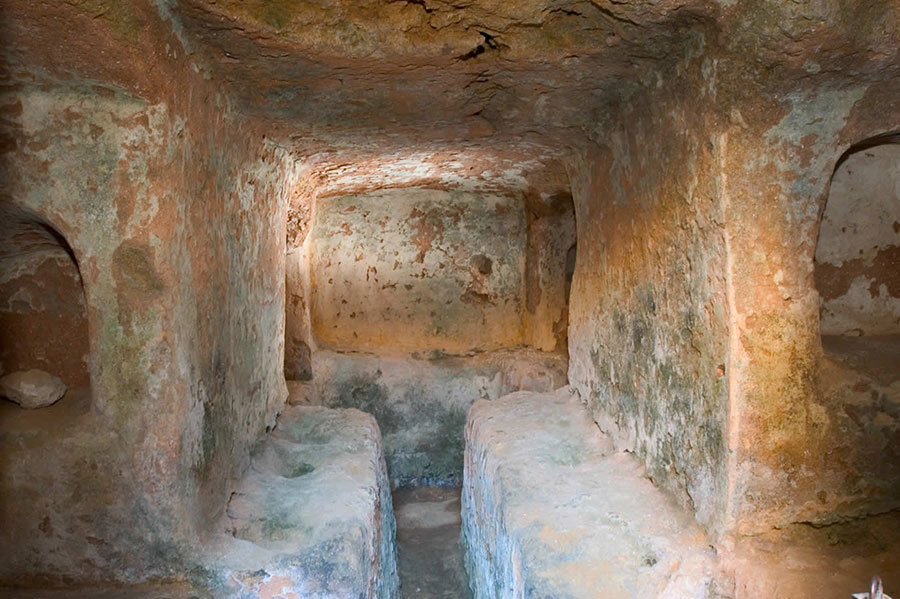 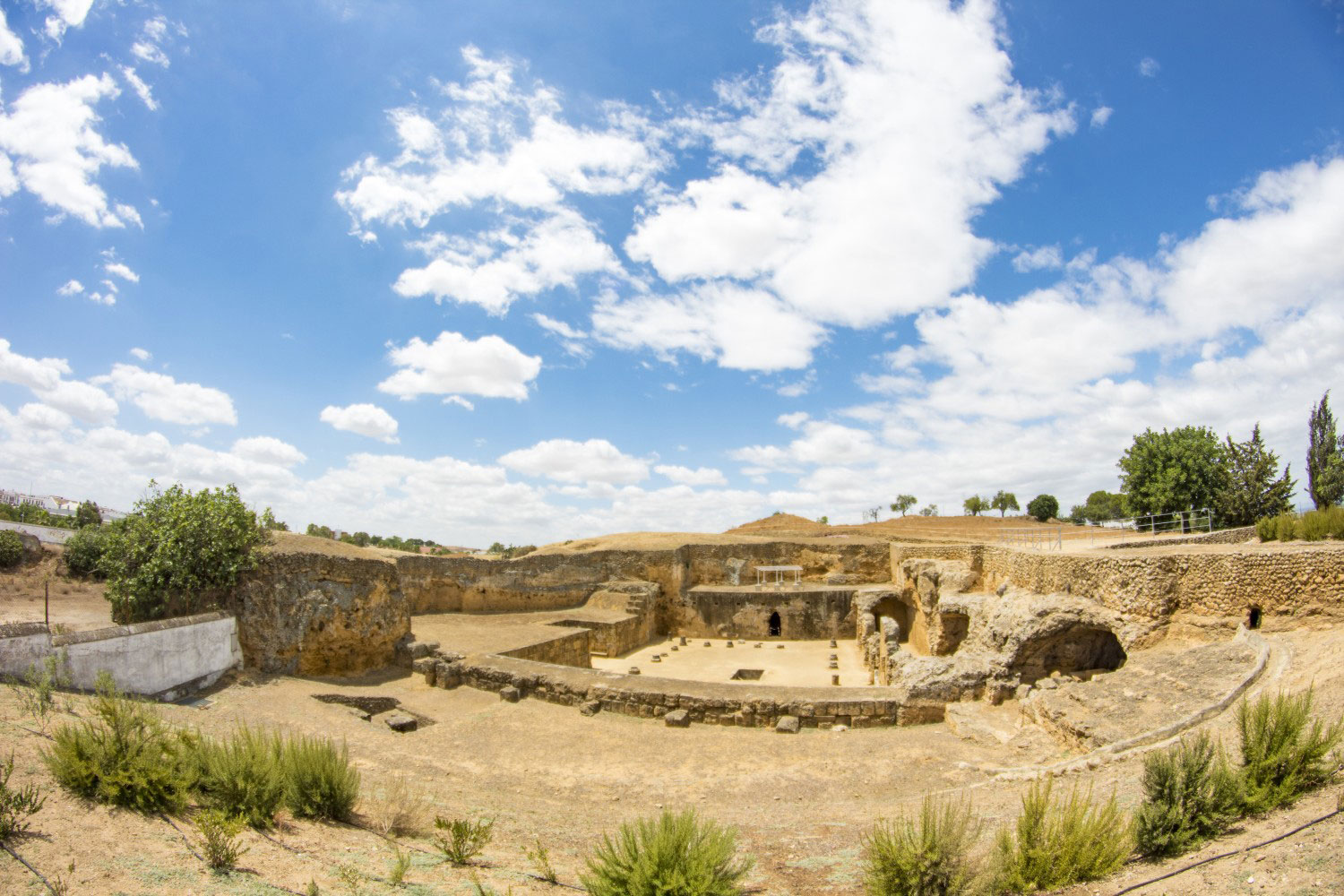 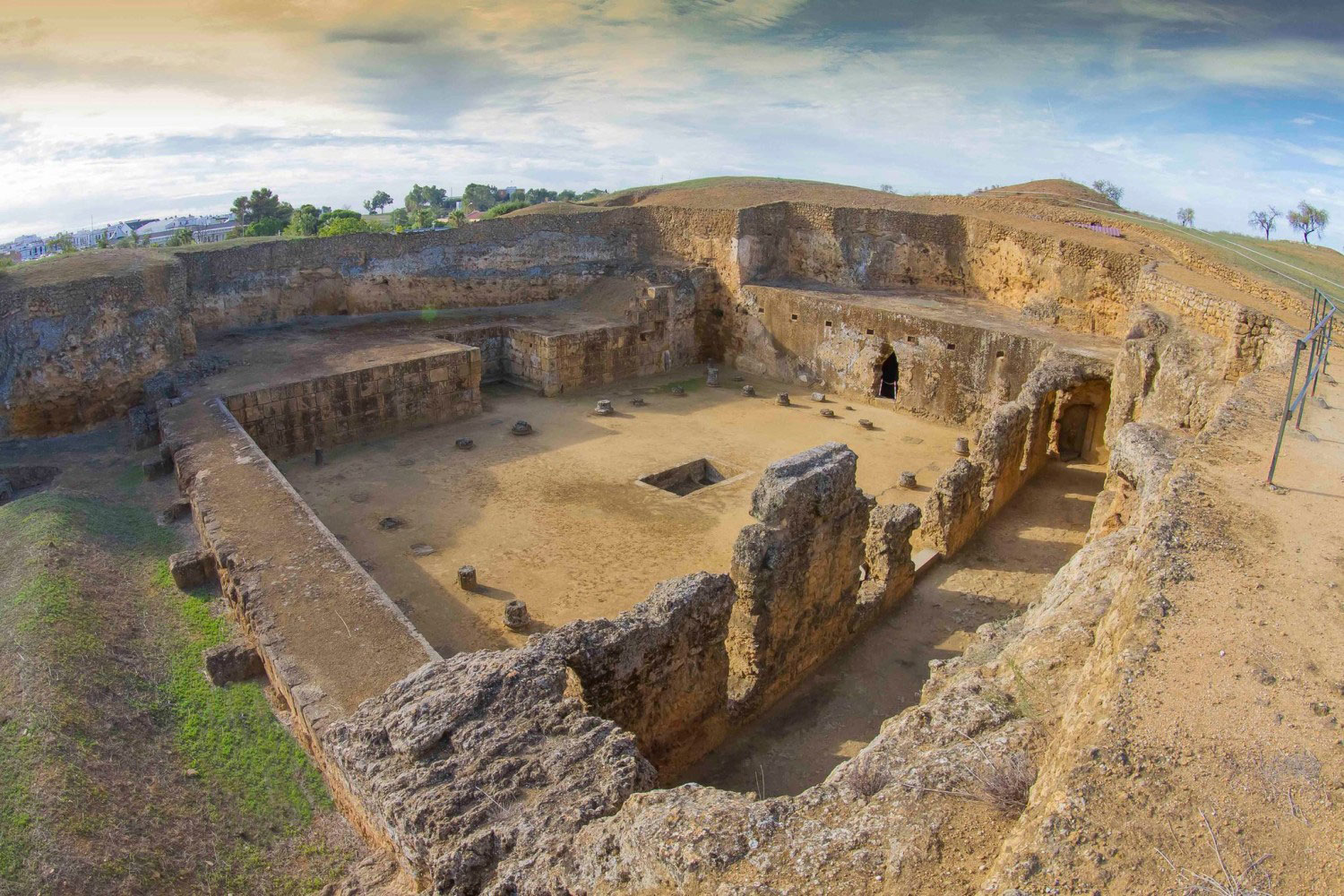 The complex, which was discovered and excavated at the end of the 19th century by the English archaeologist Jorge Bonsor and the local erudite Juan Fernández López, is made up of numerous tombs, among which there are many collective mausoleums for families. Most of them are dated between the 1st century BC and the 2nd century AD.

Since its construction and use took place mainly during the first centuries of Roman domination, in the necropolis, the most frequent ritual is that of cremation, although there are also cases of inhumation. In any case, the remains of the deceased were placed in the tomb by the closest relative.

Just in the entrance to the necropolis of Carmona, we find its museum, one of the first Spanish museum institutions to be directly associated with an archaeological site. Today, this Museum and Visitor Centre allows the visitants to understand how the necropolis operates.