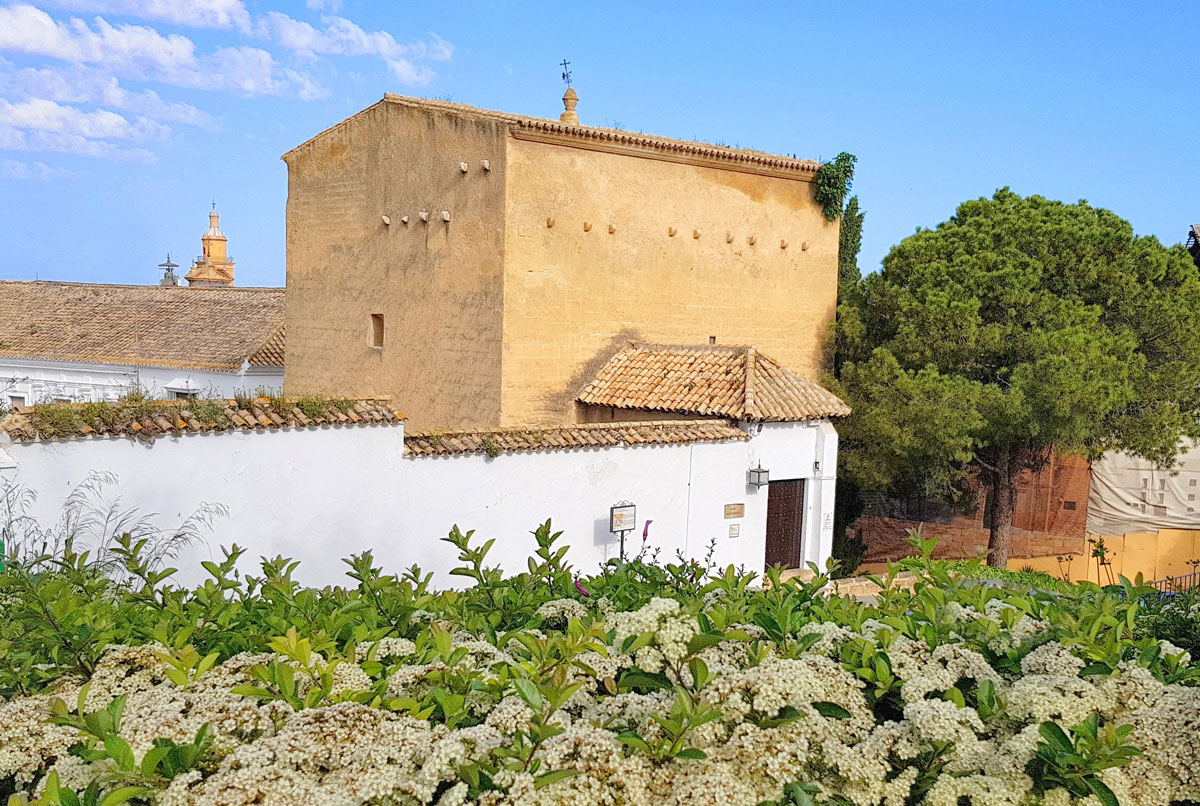 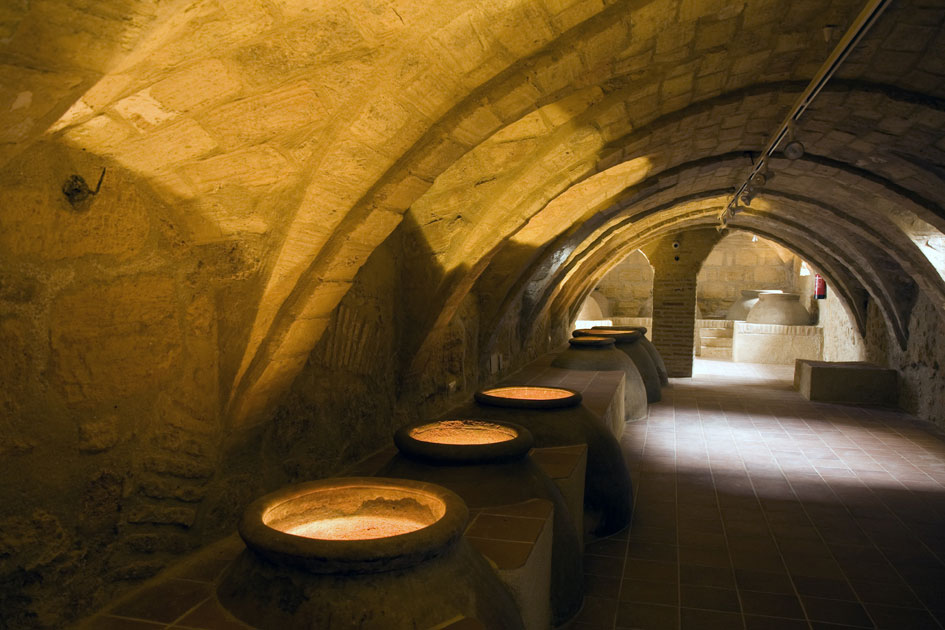 Almohad tower that houses archaeological remains found in the town, some of which are the most outstanding pieces of Iberian art.

The Osuna Archaeological Museum is located in an Almohad tower, one of the bastions of the belt of walls that was restored in the 14th century by the Knights of the Order of Calatrava.

Its inside is comprised of four rooms arranged on two floors where different archaeological remains found in Osuna and its surroundings are exposed. Among the most renowned pieces, we can find the reproductions of the Lex Ursaonensis and the Iberian reliefs (whose originals are in the National Archaeological Museum), a rich collection of Roman glass, pieces and votive offerings from the Iberian culture, Roman pottery and various early Christian bricks. The numismatic collection is quite numerous, highlighting the coin minted in Osuna: the ursón.