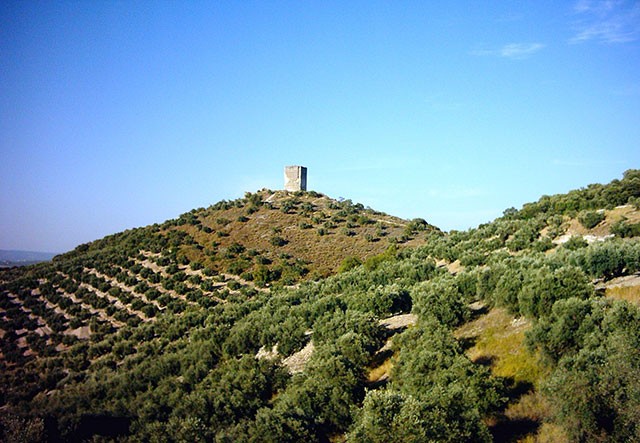 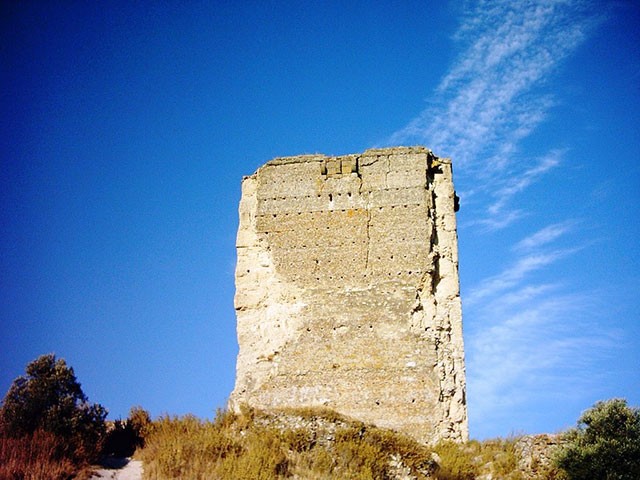 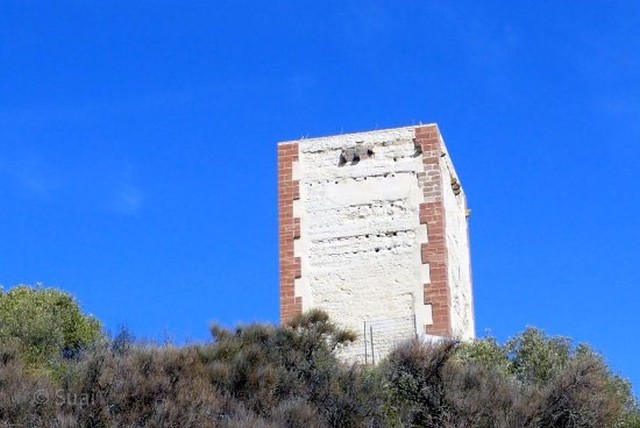 Its origin is Arab, it was built in the 10th century as a watchtower. He was a direct witness of the Battle of Arnizol, in March 1126, in which the troops of the Aragonese King Alfonso I the Battler, who had come to the aid of the Mozarabs, defeated the Almoravids.

Like the Cordovan countryside and a large part of the Subbetic regions, it was conquered by King Fernando III by means of a pact (February 1240 – March 1241), then its repopulation and distribution of land began (1258). The castle of Anzur and the towns of Baena, Cabra and Lucena constituted the second line of defense on the Muslim border.

The Cordovan council, to which Castillo Anzur belonged, granted this place and its fortress to the bishopric and cathedral of Córdoba in 1258, and later it was included in the old Señorío de Aguilar by Don Gonzalo Yañez Dovinal and his successors. When this lineage was extinguished, and once the rebellion of Alfonso Fernández Coronel was over, King Pedro I donated it to Vasco Alfonso de Sousa (1356), who in 1372 gave it to him in exchange for Almenara, linking it definitively to the House of Aguilar.

King Ferdinand the Catholic, was on two occasions camped near the Anzur castle (1482 and 1485), within the municipal area of Puente Genil, (formerly La Puente Don Gonzalo) in the place known as Campo Real, on the occasion of the reconquest and war of Granada.

Currently only the watchtower remains, large and with small viewpoints. In the surroundings of the castle many archaeological remains have been found, such as walls, vessels, etc .; since at the foot of it different cultures settled over the centuries: the Iberian, the Roman and the Arab.

Castillo Anzur is closely linked to Puente Genil so much that it even appears on the town’s Coat of Arms that was made after the union of the Pontón de Don Gonzalo – until 1834 dependent on the Marquisate of Priego – with Miragenil (belonging to the province of Seville).